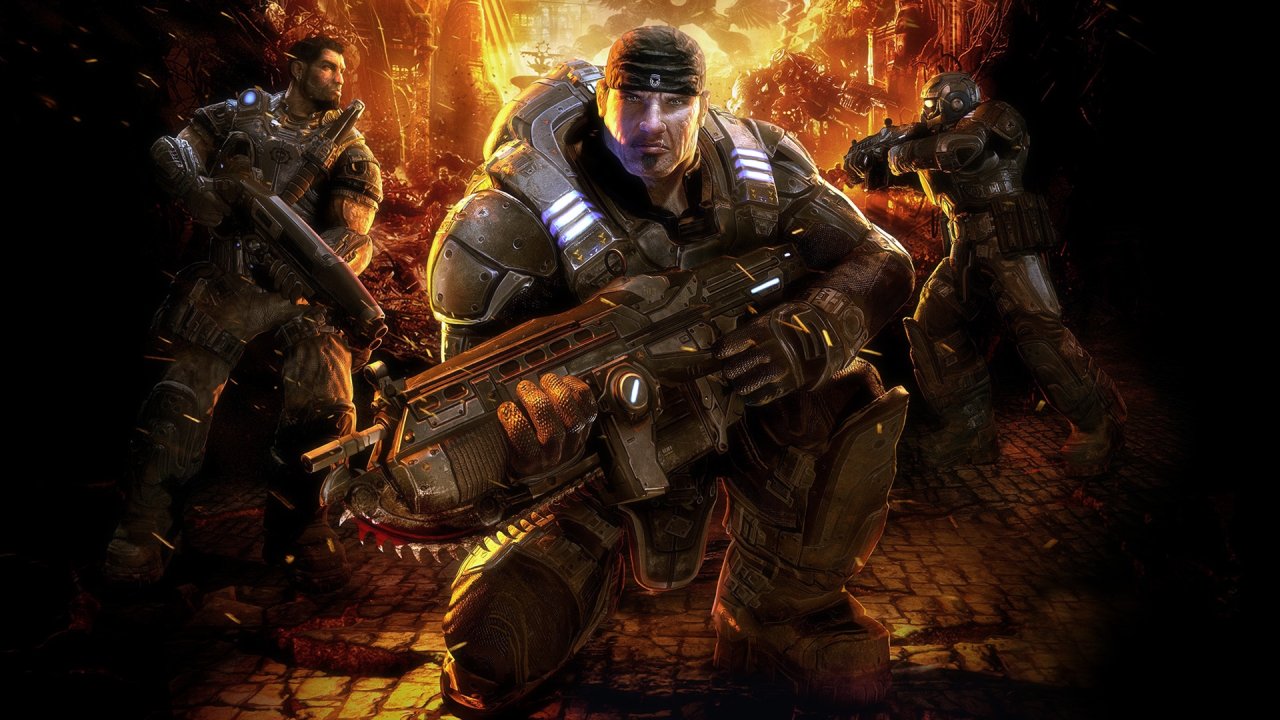 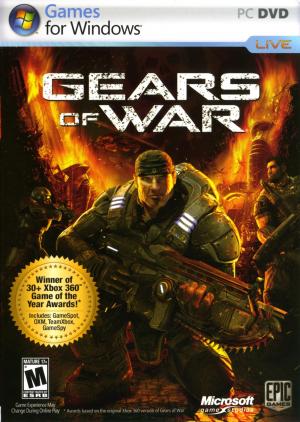 The game focuses on the troops of Delta Squad as they fight to save the human inhabitants of the fictional planet Sera from a relentless subterranean enemy known as the Locust Horde. The player assumes the role of Marcus Fenix, a former prisoner and war-hardened soldier. The game is based on the use of cover and strategic fire for the player to advance through the scenarios; a second player can play cooperatively through the main campaign to assist. The game also features several online multiplayer game modes for up to eight players. 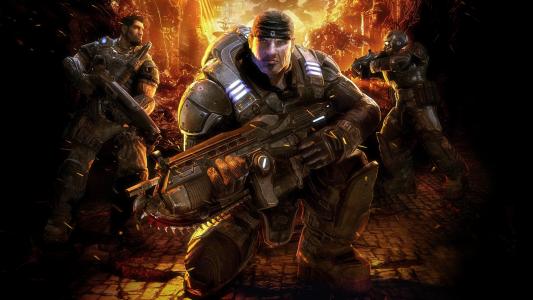 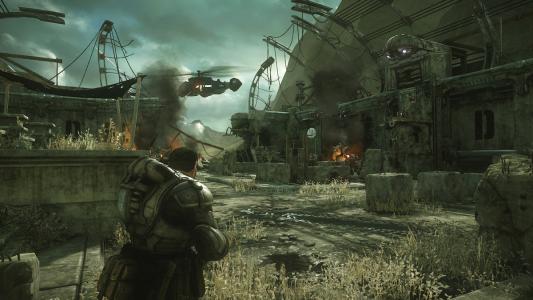