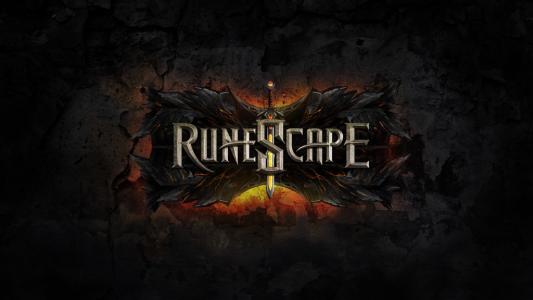 RuneScape is a fantasy massively multiplayer online role-playing game (MMORPG) released in January 2001 by Andrew and Paul Gower, and developed and published by Jagex Games Studio. It is a graphical browser game implemented on the client-side in Java or HTML5, and incorporates 3D rendering. The game has had over 200 million accounts created and is recognized by the Guinness World Records as the world's largest free MMORPG and the most-updated game. RuneScape takes place in the world of Gielinor, a medieval fantasy realm divided into different kingdoms, regions, and cities. Players can travel throughout Gielinor via a number of methods including on foot, magical spells, or charter ships. Each region offers different types of monsters, resources, and quests to challenge players. The game's fictional universe has also been explored through a tie-in video game on another of its maker's websites, FunOrb, Armies of Gielinor, and the novels Betrayal at Falador, Return to Canifis, and Legacy of Blood. Players are represented in the game with customizable avatars. RuneScape does not follow a linear storyline; rather, players set their own goals and objectives. Players can choose to fight non-player character (NPC) monsters, complete quests, or increase their experience in the available skills. Players interact with each other through trading, chatting, or by participating in mini-games and activities, some of which are competitive or combative in nature, while others require cooperative or collaborative play. The first public version of RuneScape was released on 4 January 2001 in beta form, and in December 2001, Jagex was formed to manage the game. As the game's popularity grew, the game engine was rewritten, and its beta was opened to paying players on 1 December 2003 under the name "RuneScape 2", and officially released on 29 March 2004. The third iteration of the game, "RuneScape 3", was released on 22 July 2013.