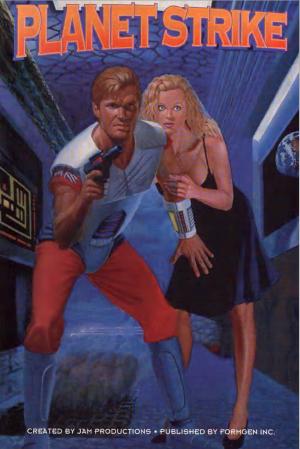 Following Pyrus Goldfire's escape at the end of Aliens of Gold, British Intelligence initiated a large-scale search to capture him. For many years, no trace of the arch-villain could be found. In 2149, Dr. Goldfire is spotted in an abandoned training facility near the former STAR Institute. He is building an army stronger than anything witnessed before, in a second attempt to enslave humanity. Blake Stone is once again sent to stop the villain, with a direct order to find and terminate Dr. Goldfire, so that he would never threaten civilization again.