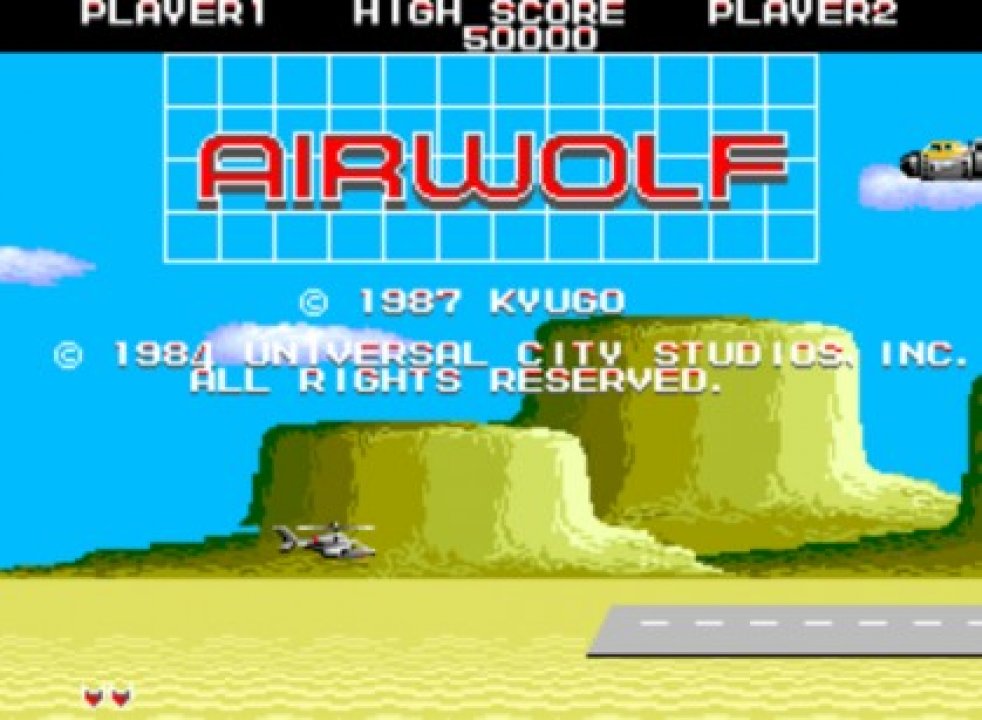 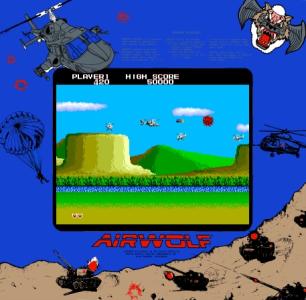 Airwolf, an advanced supersonic helicopter with stealth capabilities and a formidable arsenal, was designed by Dr. Charles Henry Moffet (David Hemmings) - a genius with a psychopathic taste for torturing and killing women - and built by the Firm, a division of the CIA (a play on the term "the Company", a nickname for the CIA). As the series begins, Dr. Moffet and his crew steal Airwolf during a live-fire weapons test. During the theft, Moffet opens fire on the Firm's bunker, killing a United States Senator and seriously injuring Firm deputy director Michael Coldsmith-Briggs III (codename "Archangel"). Moffet takes the gunship to Libya, where he begins performing acts of aggression - such as sinking an American destroyer - as a service for military strongman Muammar Gaddafi, who allows Moffet to keep Airwolf on Libyan soil. 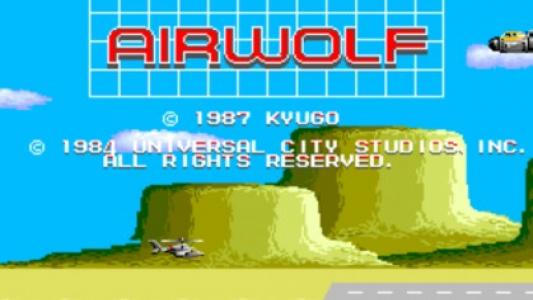