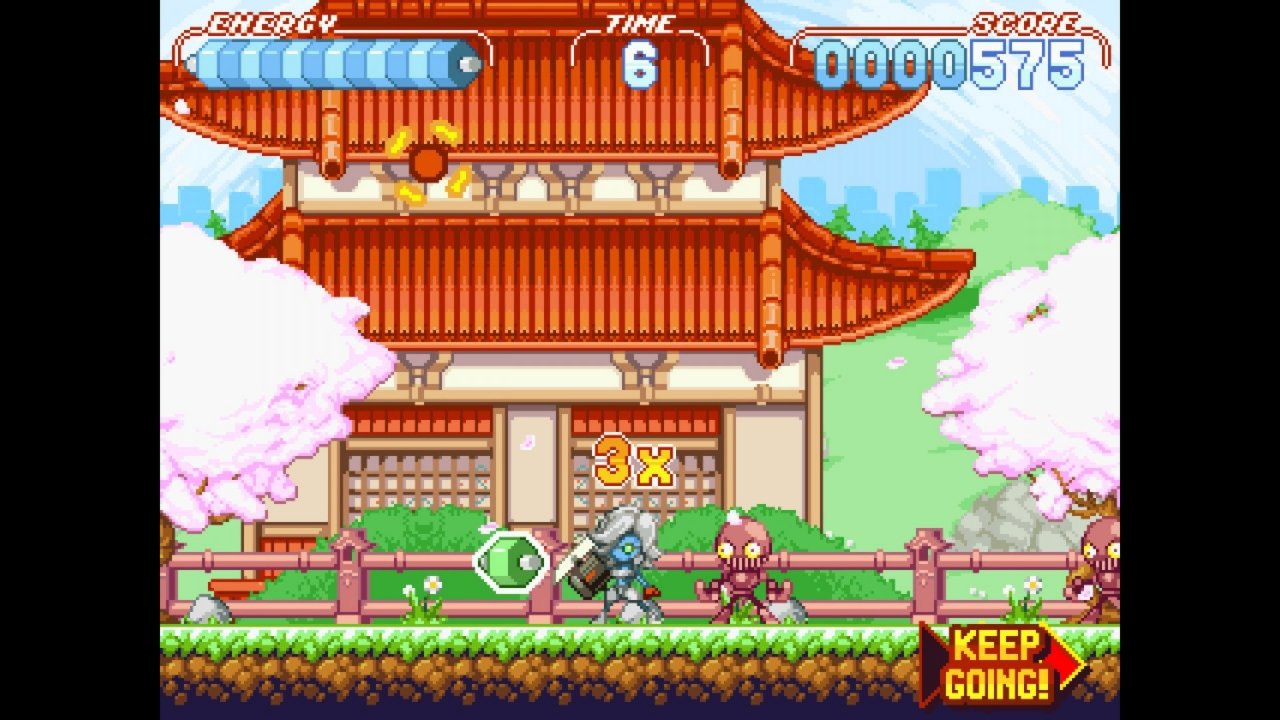 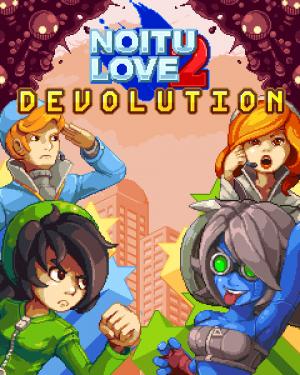 A century after the legendary boy Noitu Love saved the world from the evil Darns, they rise again, but in a chaos of time-bending mayhem! Now it's up to the new hero of the Peacekeepers, Xoda Rap, to save the world. Fight the massive hordes of the Darns as Xoda Rap in this time-bending retro arcade adventure, a main category finalist at IGF 2008. Noitu Love 2 Devolution makes original use of mouse input to further streamline the flow of classic gameplay. Fight your way through seven different stages and unlock more, different ways to play them again. Every stage features new tactics and several boss battles. The game is made to appeal to old fans and also new players in the genre as it offers challenges for all levels. 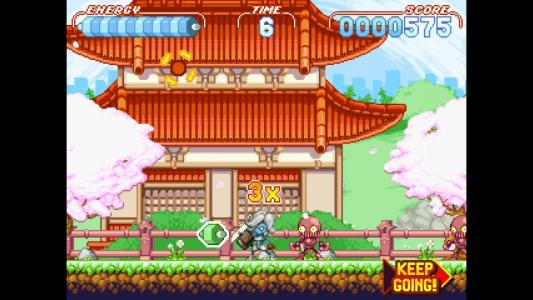