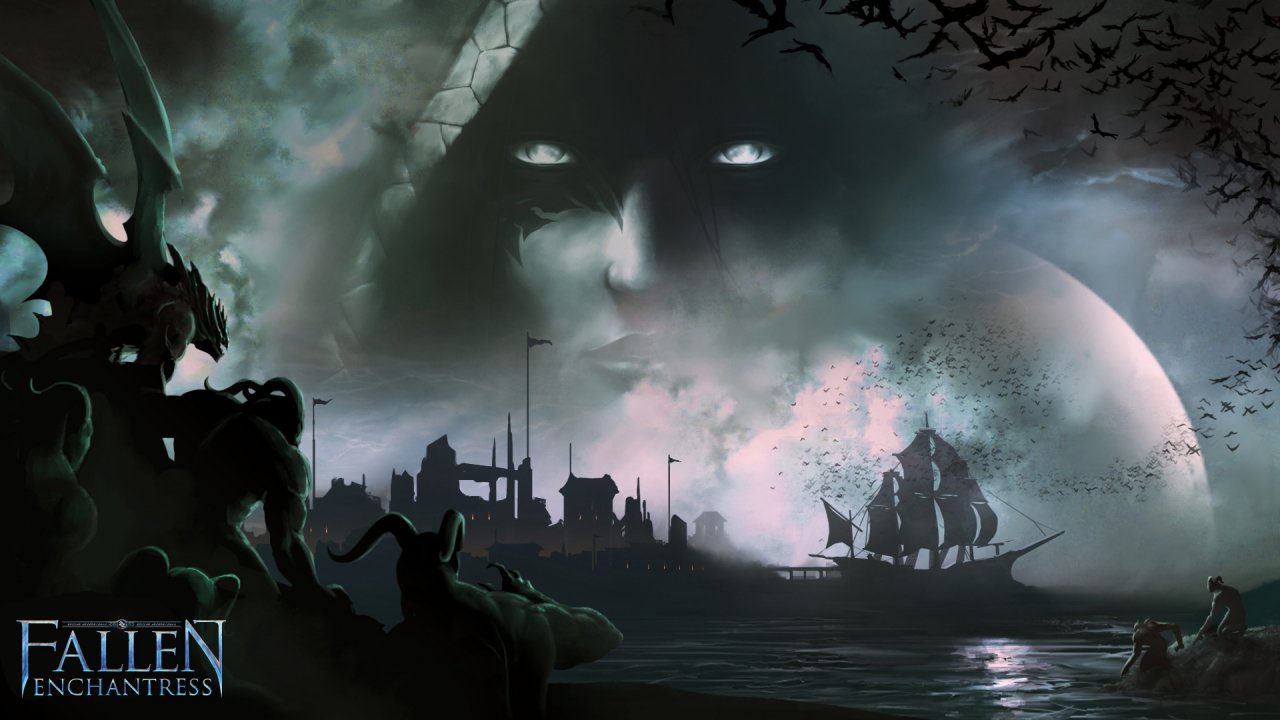 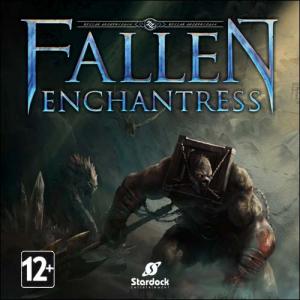 A World to Build… or Destroy. “A war is coming… a war between East and West - between Kingdoms and Empires, between man and Fallen. A future of blood and death, of chaos and destruction.” – the Oracle Ceresa Design your sovereign with unique talents and weapons for the trials ahead. Learn powerful spells to enchant units, summon elementals, or destroy those who oppose you. Found cities and research technologies to expand your influence. Send your champions on quests to recover ancient artifacts, gain allies, or obtain the great wealth lost during the Cataclysm. The land is not simply waiting to be claimed; it must be conquered. Darkling camps, ogre lairs and caves waiting to be explored dot the landscape. In remote corners of the world, tireless butchermen, fell demons and legendary locations are waiting to be found. Explore Varda, a pre-Cataclysm city defended by golems that have turned on the citizens and made the city into a prison. Defeat Sarog to claim the Temple of the Dragon and recruit Ashwake Dragons to your cause. Claim the Flooded Graveyard or the Pit of Sarpah to harness the powerful magical energy of those locations. 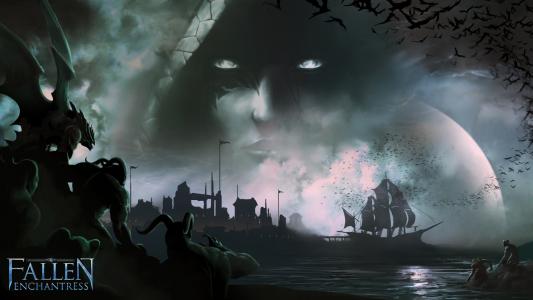