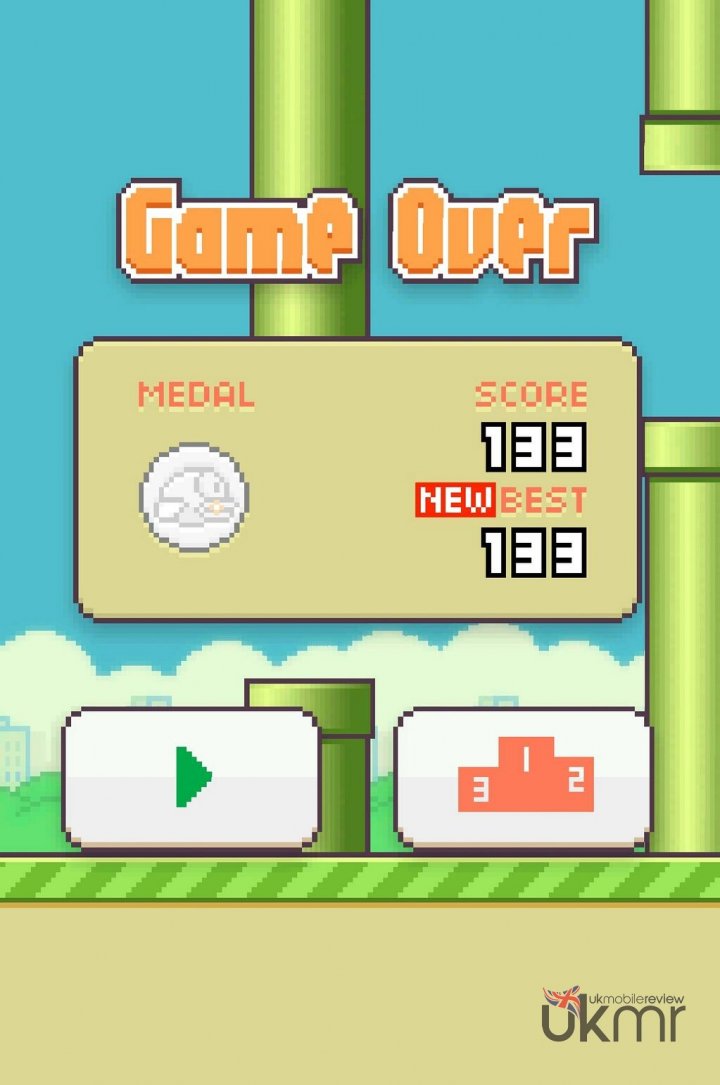 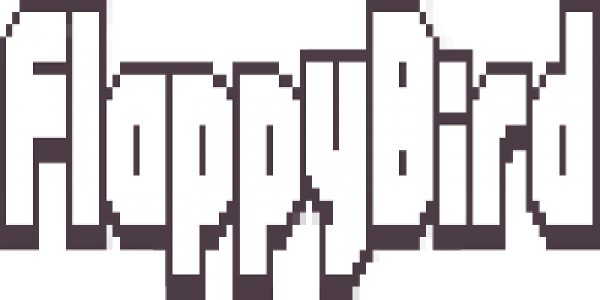 Flappy Bird is a side-scrolling mobile game featuring 2D retro style graphics. The objective is to direct a flying bird, named "Faby", which moves continuously to the right, between each oncoming set of pipes without colliding with them, which otherwise ends the game. The bird briefly flaps upward each time the player taps the screen. If the screen is not tapped, the bird falls due to gravity. The player is scored on the number of pipe sets the bird successfully passes through, with medals awarded for the score. There is no variation or evolution in gameplay throughout the game as the pipes always have the same gap between them and there is no end to the running track, having only the flap and ding sounds and the rising score as rewards. However, some subtle elements of the gameplay design make the game easy to learn but hard to master, a technique used in many games to make them more interesting. 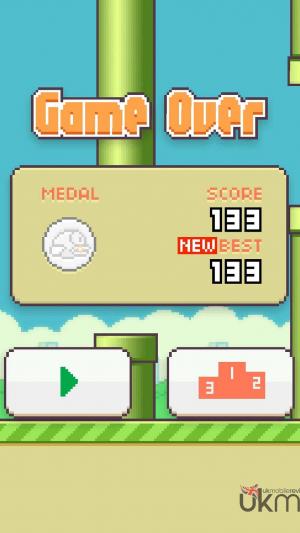