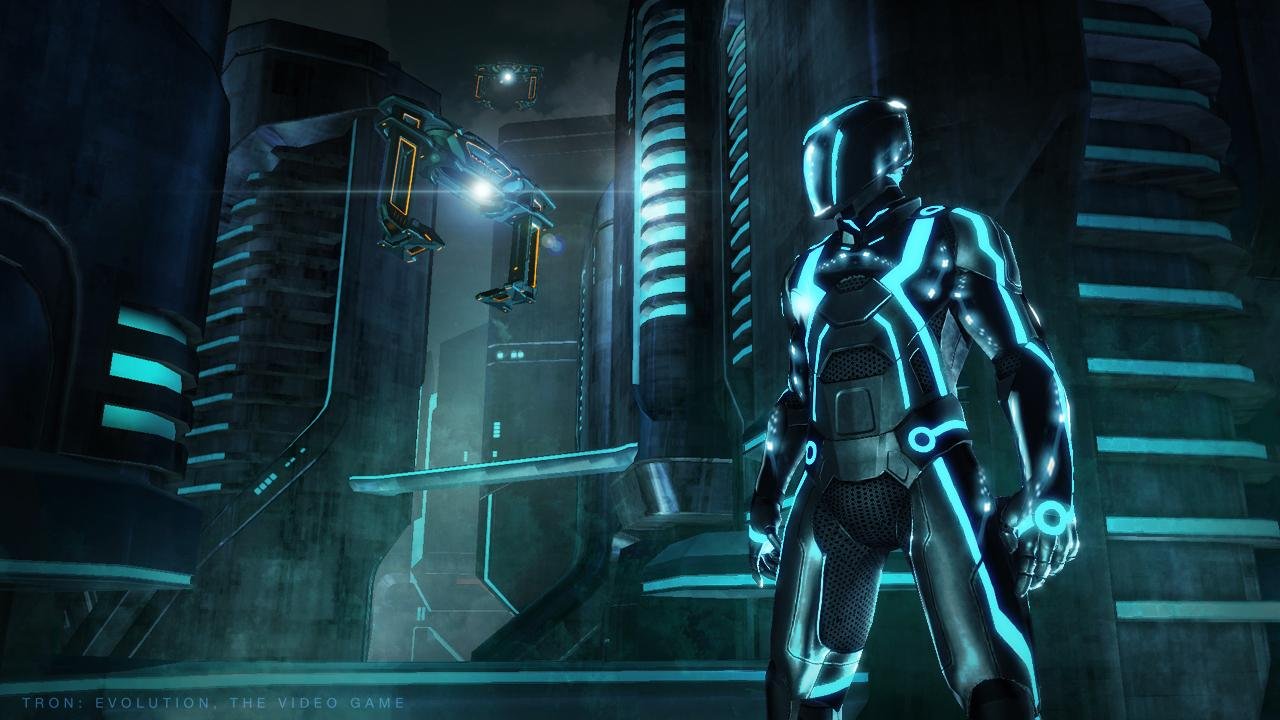 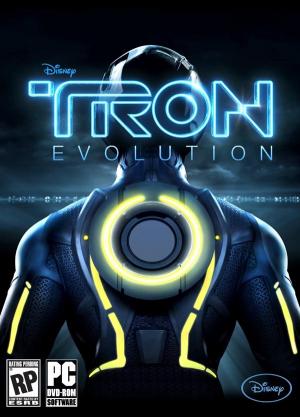 Evolution is a third-person action game with racing and RPG elements incorporated. The game features both singleplayer and multiplayer modes. The basic gameplay focuses on acrobatics and combat. Player's movements are heavily parkour-influenced, while combat was inspired by capoeira. The game also features light cycle races. Each cycle leaves a light trail that can hurt or "de-rez" any enemy. Evolution features persistent character progression system, that lets players earn new levels and unlock new upgrades, both in multiplayer and singleplayer. 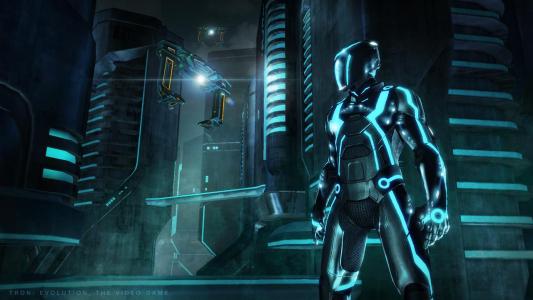