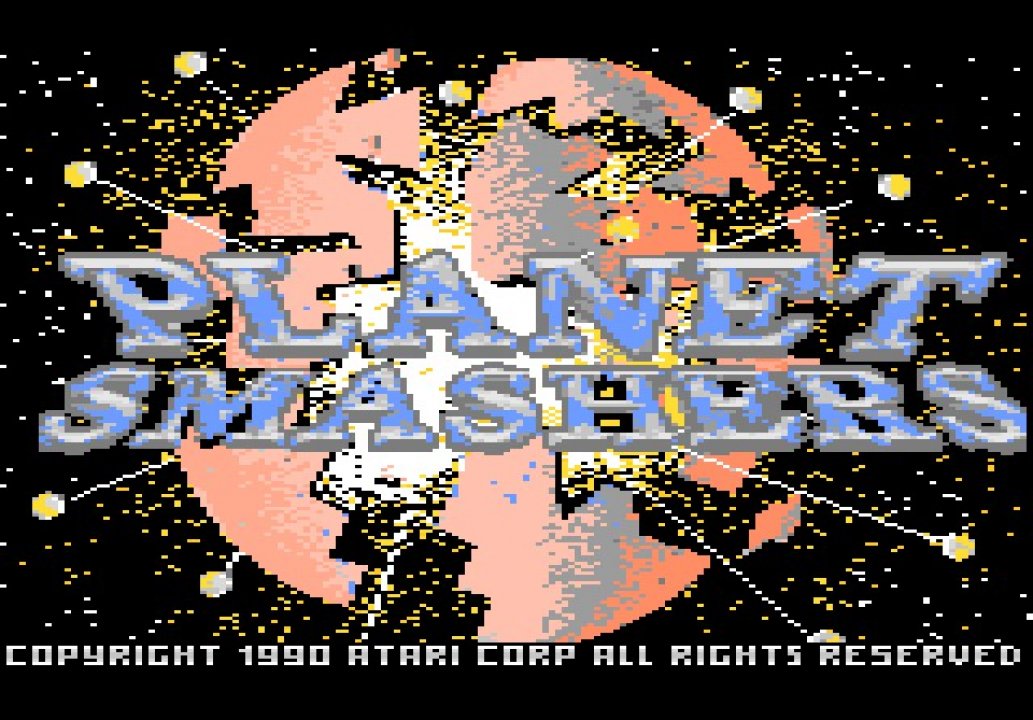 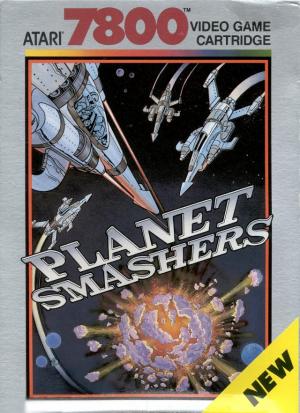 Planet Smashers finally delivered an original 2D Shooter to the Pro System late in its life. Your spaceship, which oddly looks like an airplane, has the grave task of defending Earth from an alien armada. Planet Smashers has some nice features like level warp codes, laser upgrades, cloaking devices, and interesting bosses. You even have the burden of defending Earth's shield from asteroids and alien ships. The back of the box boasts, "awesome sound effects", but the main laser noise is mind-numbingly irritating. After you defeat the game, you are treated to a text ending commanding you to play Alien Brigade, which makes little sense since you just defeated the alien mothership. 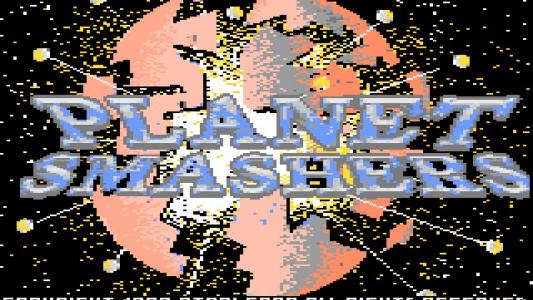