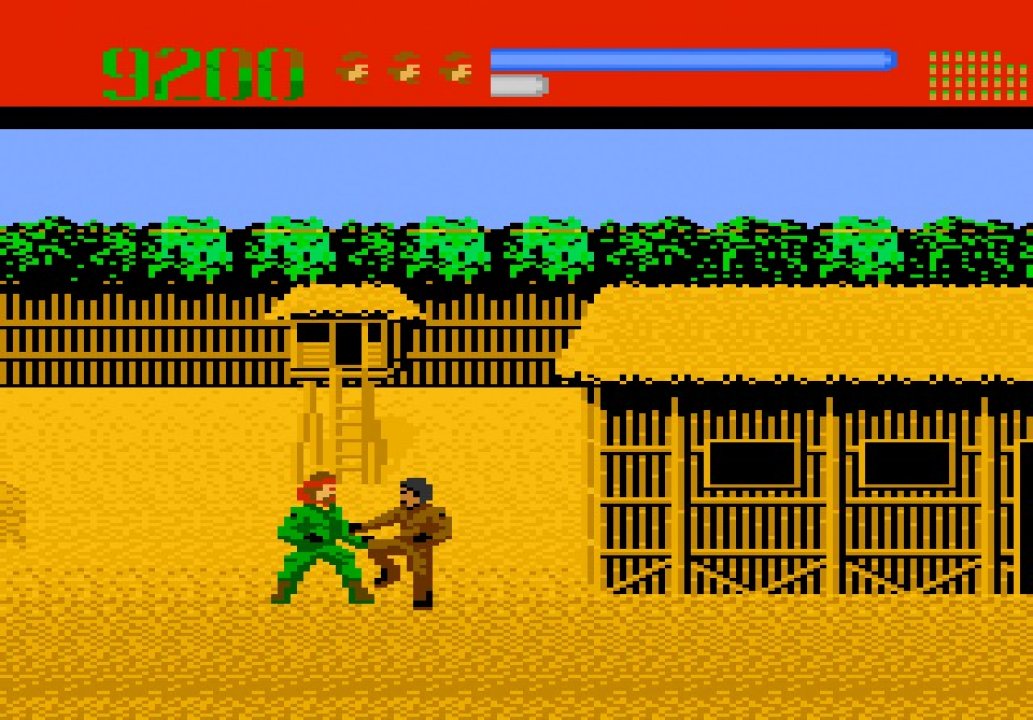 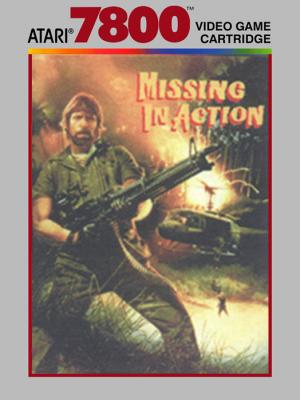 Having been shown several years ago at classic gaming events, the Atari 7800 prototype Missing in Action has finally seen the light of day! AtariAge user Mitch recently acquired the only known prototype of this game to exist and has graciously shared the binary with the community so everyone may enjoy it. Missing in Action is based on the 1984 movie of the same name, featuring Chuck Norris as the protagonist. The game is a side-scrolling beat 'em up, taking place in Vietnam during the height of the Vietnam War. As Colonel James Braddock, a captured POW, your mission is to escape from an internment camp, rescue captured POWs, free the American embassy, and kill the evil drug czar. Had it been completed, Missing in Action would have been an impressive addition to the 7800 library. As it stands, this prototype is about 85% complete and is quite playable. 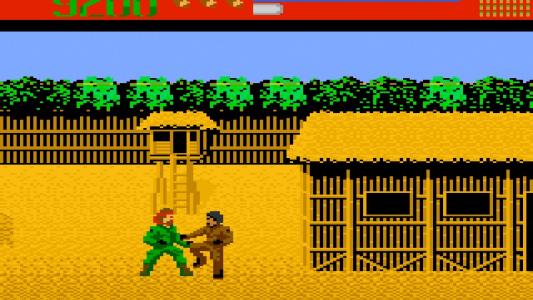