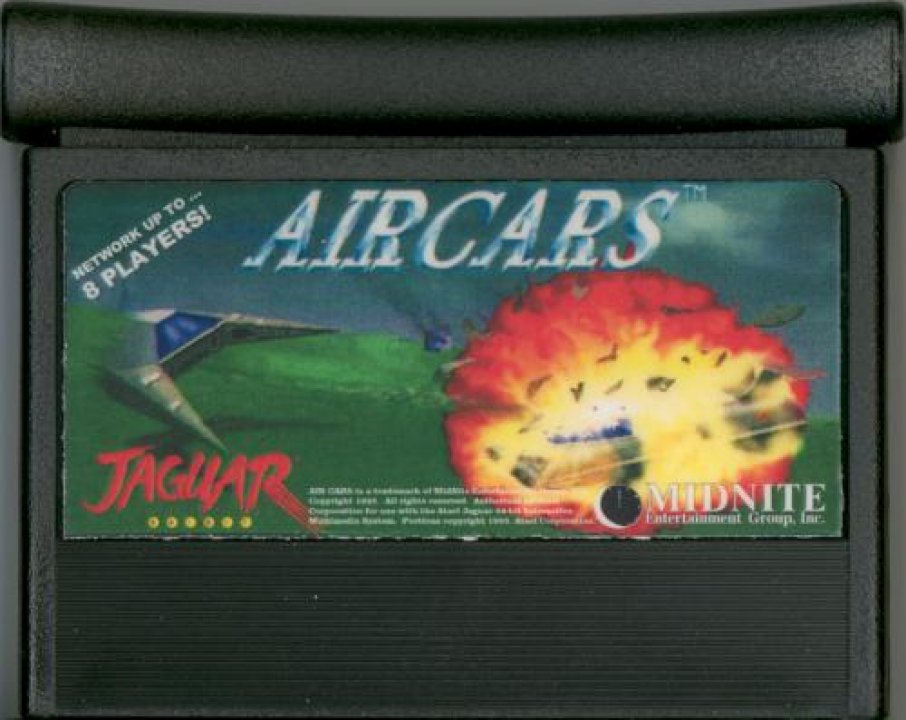 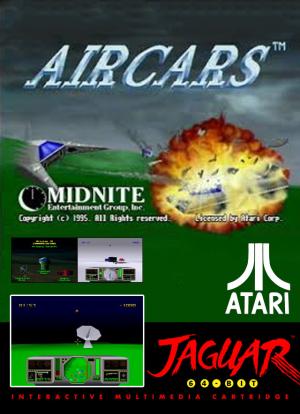 In the wake of a nuclear holocaust an organization known as E.B.N.E.R.S. was established with the goal of encouraging all mankind to live together in peace. E.B.N.E.R.S. membership included many members of the nuclear scientific community who wished that their work no longer be used for destructive purposes. The E.B.N.E.R.S. suggested that society should be structured to eliminate all possibility of hostility. This strutured society was deemed unrealistic in a free world and ridiculed. E.B.N.E.R.S. became known as a fringe organization of radical scientists trying to restructure society. You will pilot an aircar which will be teleported into an E.B.N.E.R.S. complex. You will then proceed to destroy key installations within this complex. After these primary targets have been destroyed you will use the complex's teleportation system to get to the next base. We know there are at least 28 bases around the World. Each of these bases must be knocked out if the world is to be saved from the E.B.N.E.R.S. threat. 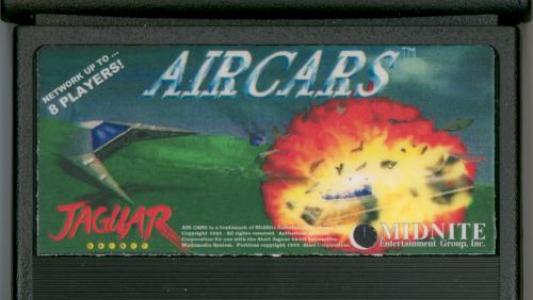