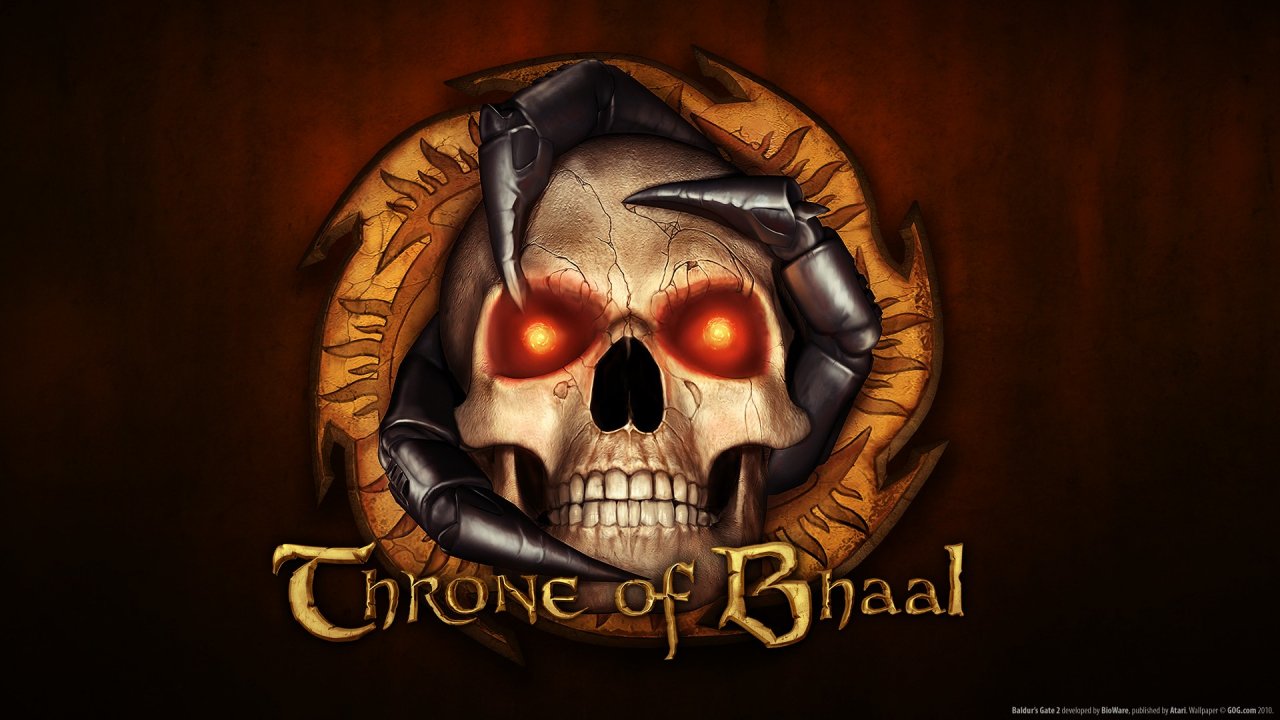 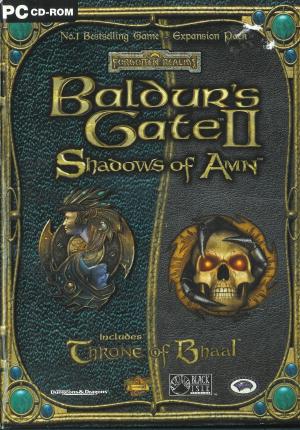 Baldur's Gate II: Throne of Bhaal is an add-on to Shadows of Amn and requires it for playing. Despite being an expansion pack, the game directly continues the story from Shadows of Amn, and is the final chapter of the Baldur's Gate saga, following the adventures of the main character through the Forgotten Realms universe. The hero(ine) encounters new characters, new lands, new items, equipment, quests, and monsters, up to the ultimate battle that concludes the overarching story. 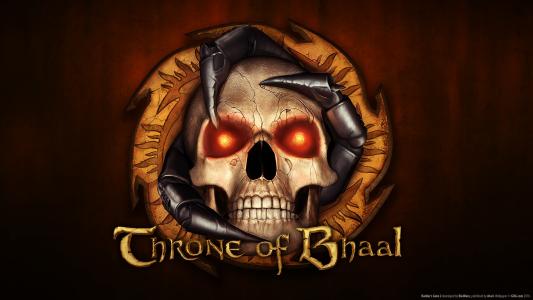