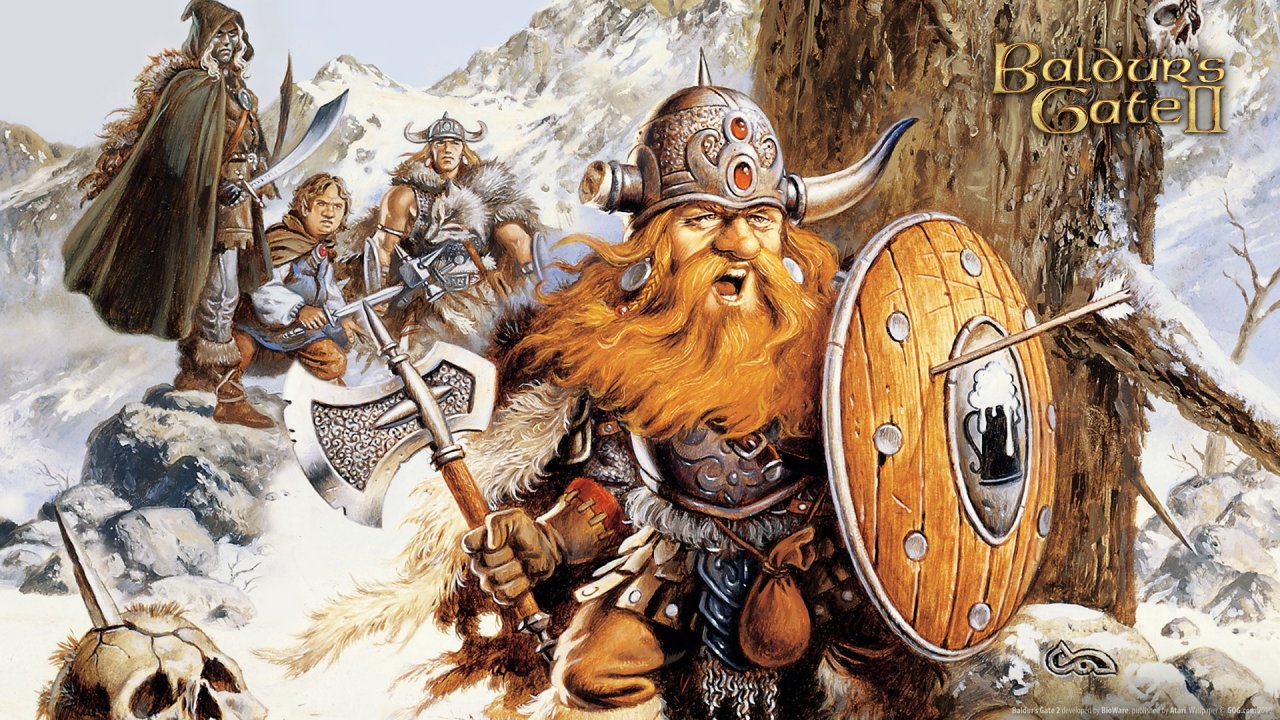 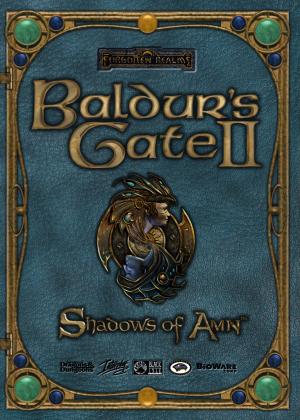 Baldur's Gate II: Shadows of Amn is a party-based role-playing game using the AD&D rules. The basic gameplay is similar to that of its predecessor: the player navigates a party of up to six active combatants over isometric environments, conversing with non-playable characters using branching dialogue, and fighting enemies in real-time, free-movement combat that can be paused to issue specific orders to the characters. World traveling now occurs by selecting locations on a map rather than exploring wilderness areas to reach the destination. However, the game world is larger than in the previous game, with more individual locations to visit and side quests to perform. 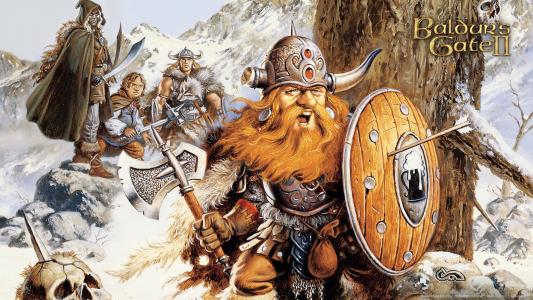