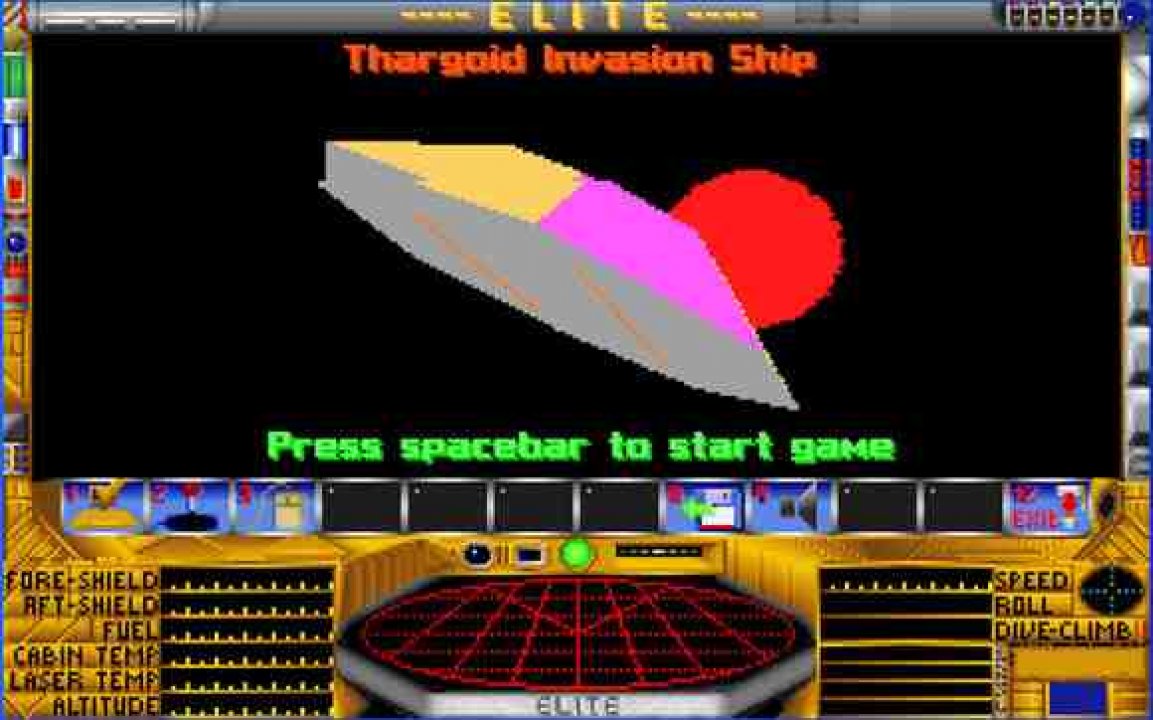 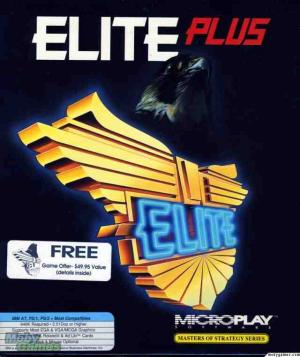 Elite Plus was released for DOS in 1991. Whereas the original Elite for the PC used CGA graphics, Elite Plus was upgraded to take advantage of EGA, VGA and MCGA. It was coded entirely in assembly language by Chris Sawyer, who later wrote RollerCoaster Tycoon. Elite Plus had a ninth galaxy that can only be reached by hyperspacing into Witch Space. Elite Plus was published by Microplay Software. A variant of the original BBC Micro Elite with many extra features, originally titled Elite III but now known as Elite A to minimize confusion, was created by Angus Duggan in the late 1980s by disassembling and modifying the 6502 code from the commercial release. It includes many more ship types, more ship types flyable by the player (who begins in the less capable Adder), cargo delivery missions, some extra equipment items and numerous gameplay improvements. Elite A was released publicly in 1997. Like the original game, it can be downloaded free from Ian Bell's web site and played under emulation. 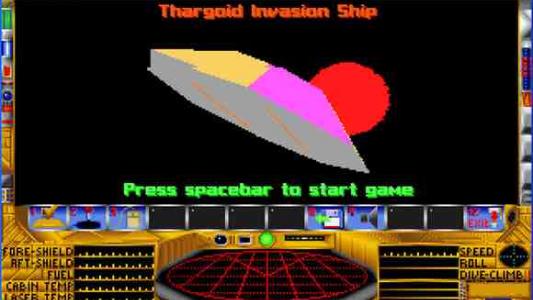