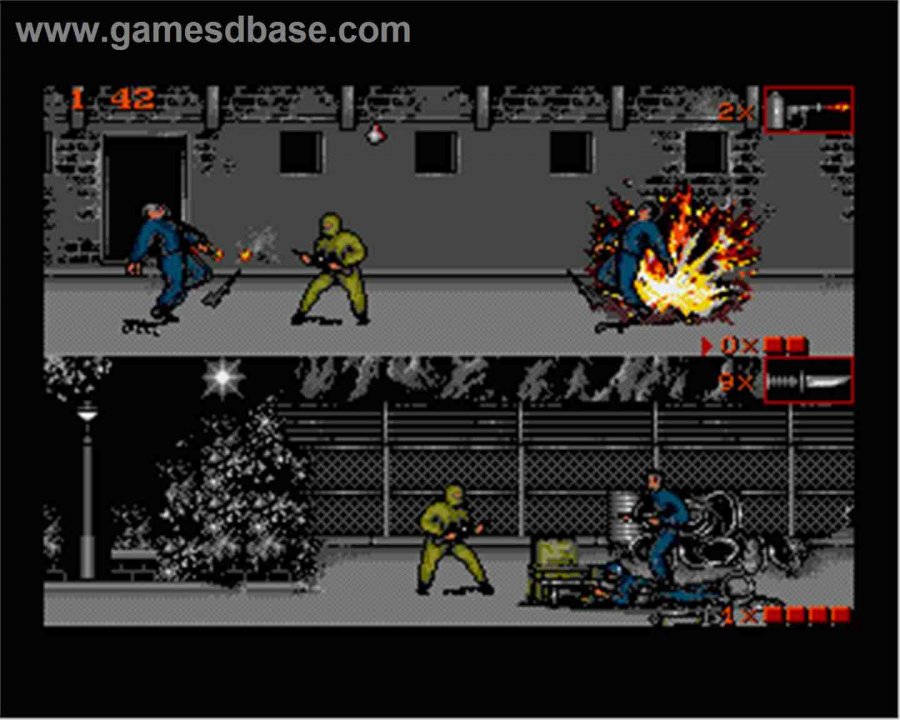 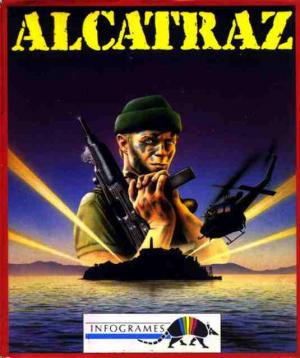 Two U.S. Navy SEALs operatives land on Alcatraz Island, former site of the famous prison, to bring down Miguel Tardiez, a notorious drugs trafficker and warlord who is now based there. Alcatraz has been taken over by him and turned it into his base of operations for his drugs cartel, gun running and money laundering operations. The two operatives, Bird and Fist, must make their way from one end of the island to the other, destroying drug caches, before finally apprehending or eliminating Tardiez, then making their escape via the awaiting helicopter, all within 2 hours upon reaching their intrusion point. 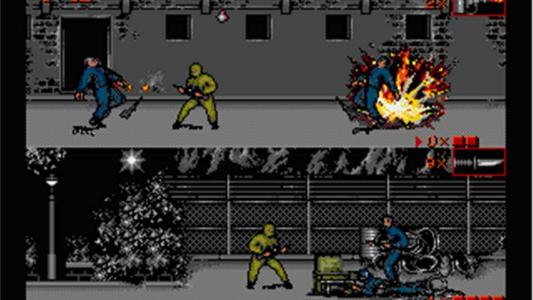