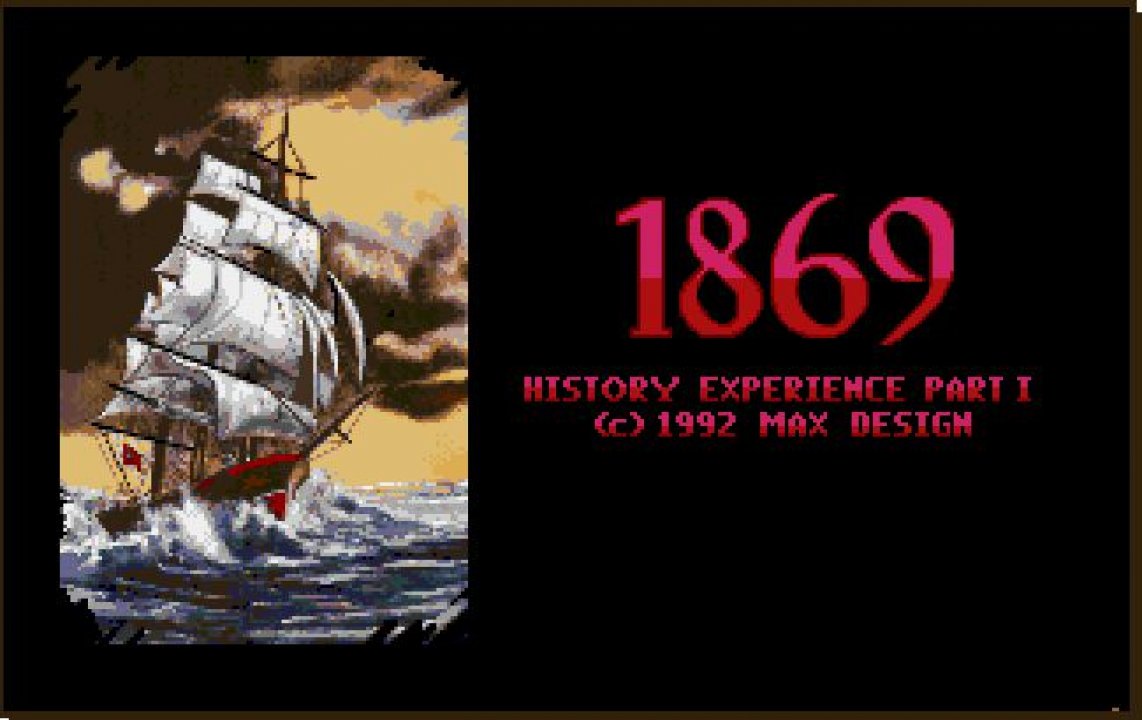 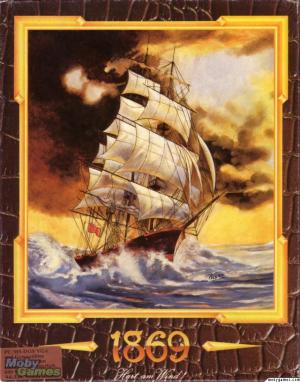 Trade goods between ports all over the world in this economic simulation game. As a 19th century merchant newcomer, the player need to buy a ship, find a crew, load a few goods on the ship, and sail into the horizon, until the player reaches a port with a demand for said goods. Eventually will have the money to buy more ships, create regular trade routes, and become the head of a regular trading company. 1869 focuses on management and economy, rather than action. Actual sailing is done by plotting a route and then watching the days go by, interrupted only by the occasional random event. Basically you'll be planning routes, watching out for special assignments (that pay well if completed on time) and generally trying to steer clear of the shores of bankruptcy. 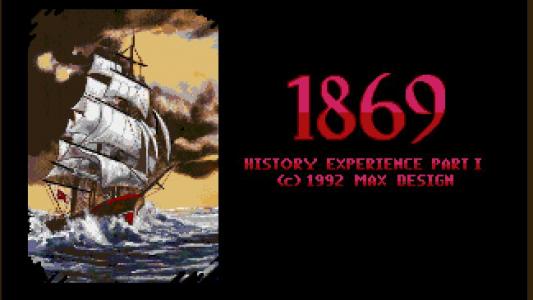