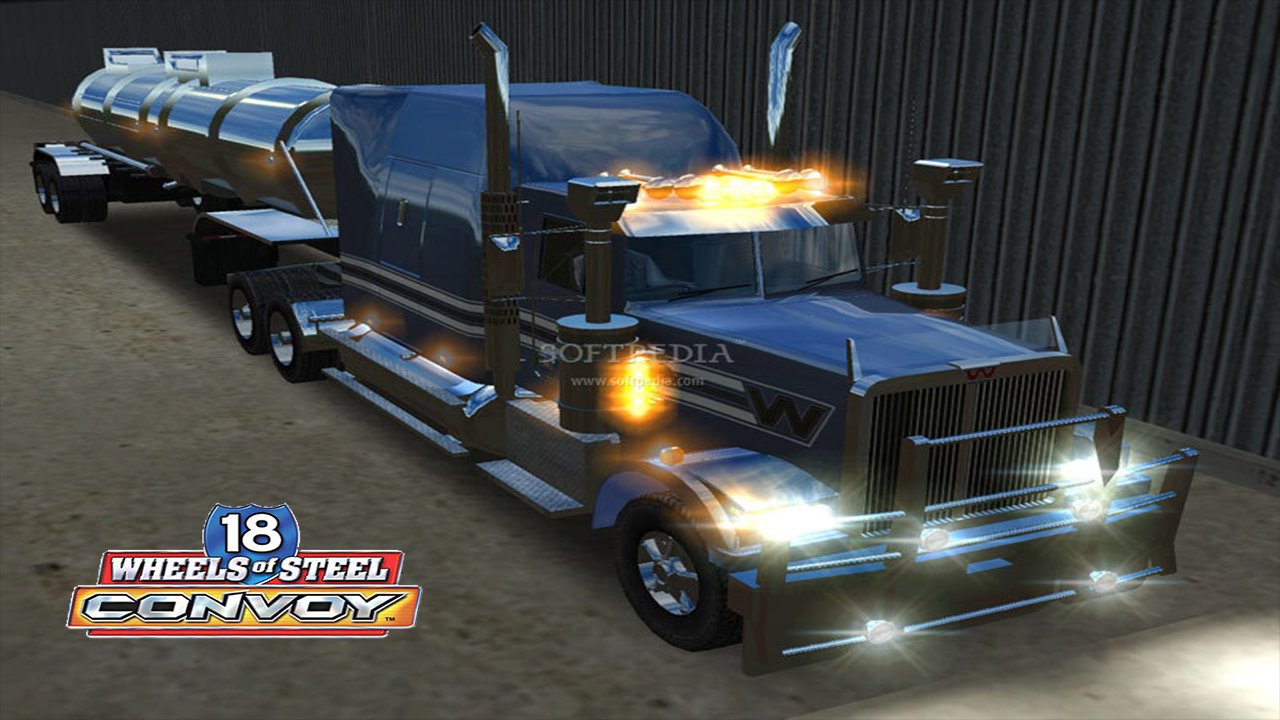 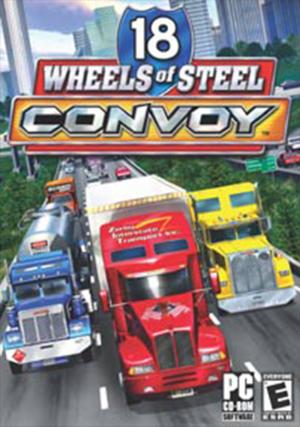 18 Wheels of Steel: Convoy [Sep 1, 2005][edit] In this updated installment, you can travel through the United States, as well as southern Canada, though it differs from 18 Wheels of Steel: Pedal to the Metal in that Mexican cities are not present, this might be considered as the bad part of the series since it did not improve much from its predecessor except for minor additions. You can travel through 30+ cities and choose from 35+ rigs, 45+ cargoes and 47+ trailers. The player has to use the mouse to look outside of the cab at the mirrors. The graphics are also much improved in this version, and users can see drivers in other vehicles and when the trucks are "lugged" under 1500 RPM, they emit black exhaust much like older non-computerized trucks do. However, other graphical features such as dynamic dashboard gauges were replaced with simple inanimate textures, although this and minor bugs were fixed with a patch released by SCS Software in 2008. Players can also buy things to protect themselves. This version is considered the worst in the series because of lack of improvement and several glitches. Also, players cannot save the game during a delivery. Only before the delivery or after the delivery. Countries: United States and Canada 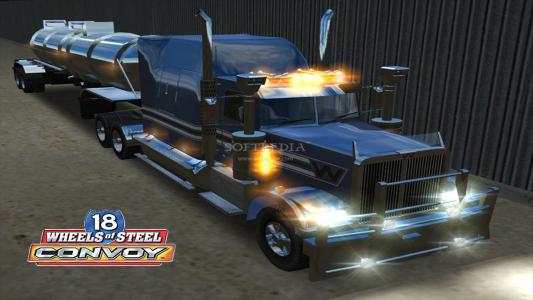 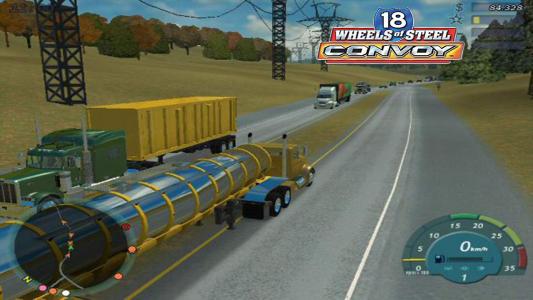