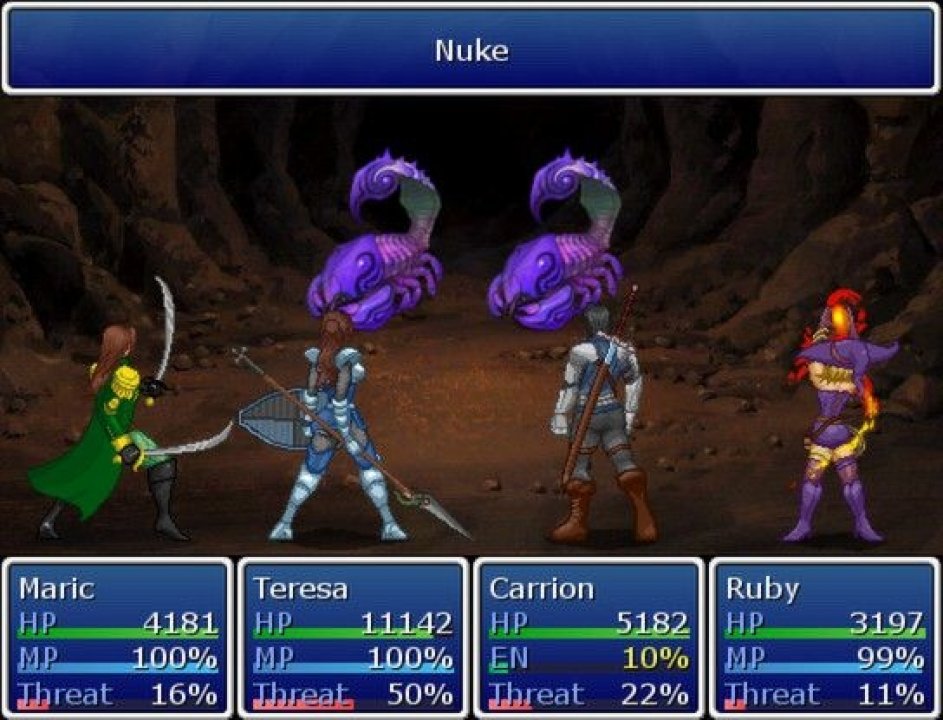 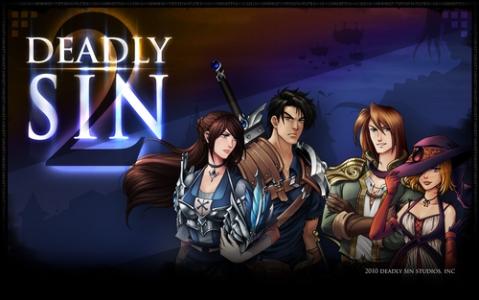 A thousand years of peace are shattered by betrayal, political upheaval, and war. Play as the hero Carrion Iblis, as the story of Siegfried, the Empire's true successor, plunges the world further and further into darkness. Immerse yourself in a world of conflict as several opposing factions clash for dominance over the Archaelus Empire and its people. Take up the mighty blade of Carrion Iblis as he and his friends tear through a massive web of manipulation. Theirs is a journey that will crack open the doors of destiny, setting the stage for a truly epic struggle for the fate of the world! In this adventure, Carrion must clash against enemies from within and without. He will face down his own countrymen, repel an invasion of undead foes, conquer his personal demons, find love, and challenge the power of the heavens. Deadly Sin 2 is a 20-30 hour fantasy RPG epic. It is not a direct sequel to Deadly Sin 1; much like the games in the Final Fantasy series, Deadly Sin 2 is merely the next in a line of spiritual successors to the original. Deadly Sin 2 boasts a massively improved battle and menu system, as well as all-new features. 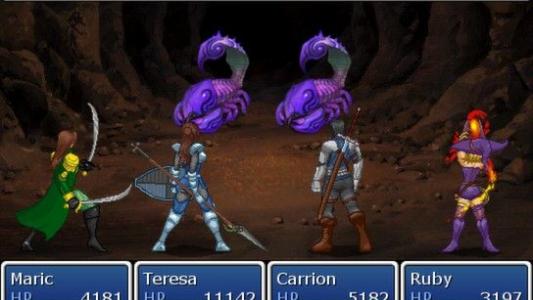