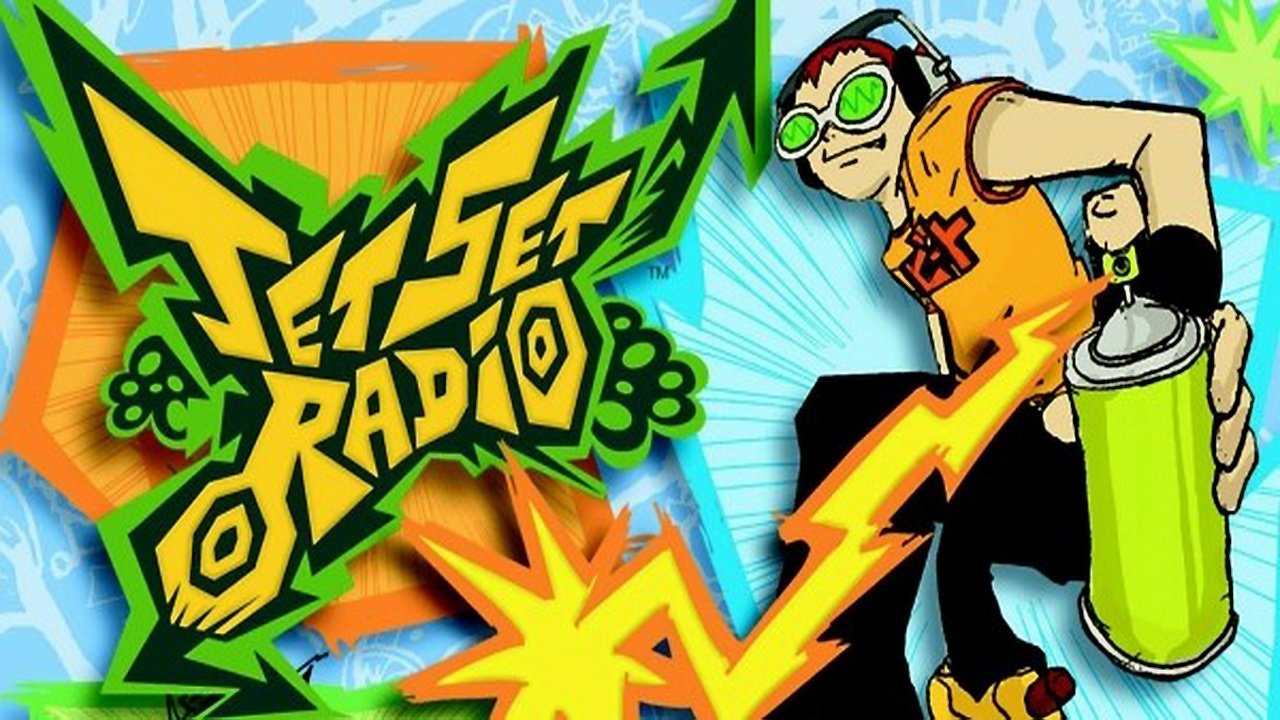 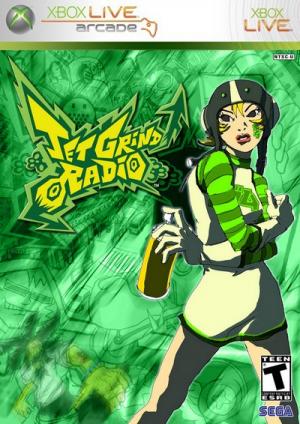 Jet Set Radio HD is the latest remaster in a string of Dreamcast "hits" to see new life on download platforms, but Sega has been insistent that they've learned its lessons. The publisher has emphasized how hard it's trying to get things right this time, and for many, it couldn't have chosen a better game. Jet Set Radio was part of Sega's onslaught of new properties with an emphasis on flash and style during the second wave of Dreamcast software, but it might be one of the more obscure. It's a game that almost everyone has heard of, but I think few have actually played. This was remedied somewhat with 2002's Xbox sequel Jet Set Radio Future. Unlike Sonic Adventure or the arcade hit Crazy Taxi, Jet Set Radio HD is the chance for many to finally play a game they've only heard about. Nostalgia has the side effect of high expectations though, and Jet Set Radio HD just can't meet them. While the flash and style of Jet Set Radio HD remains untouched and unvarnished by a dozen years of progress, the rest of it can't stand up to scrutiny. Squirrely controls, camera catastrophes, and nonsensical level design make Jet Set Radio HD a better memory than game. 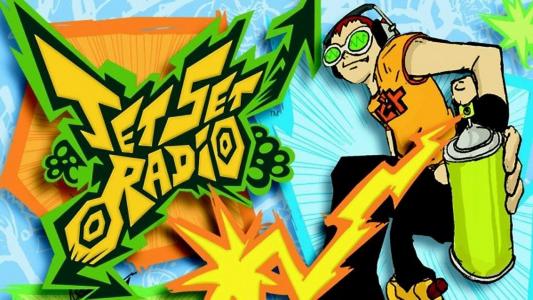 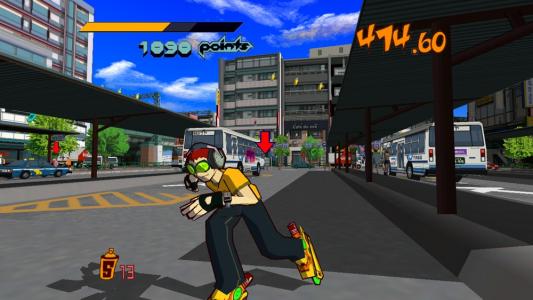