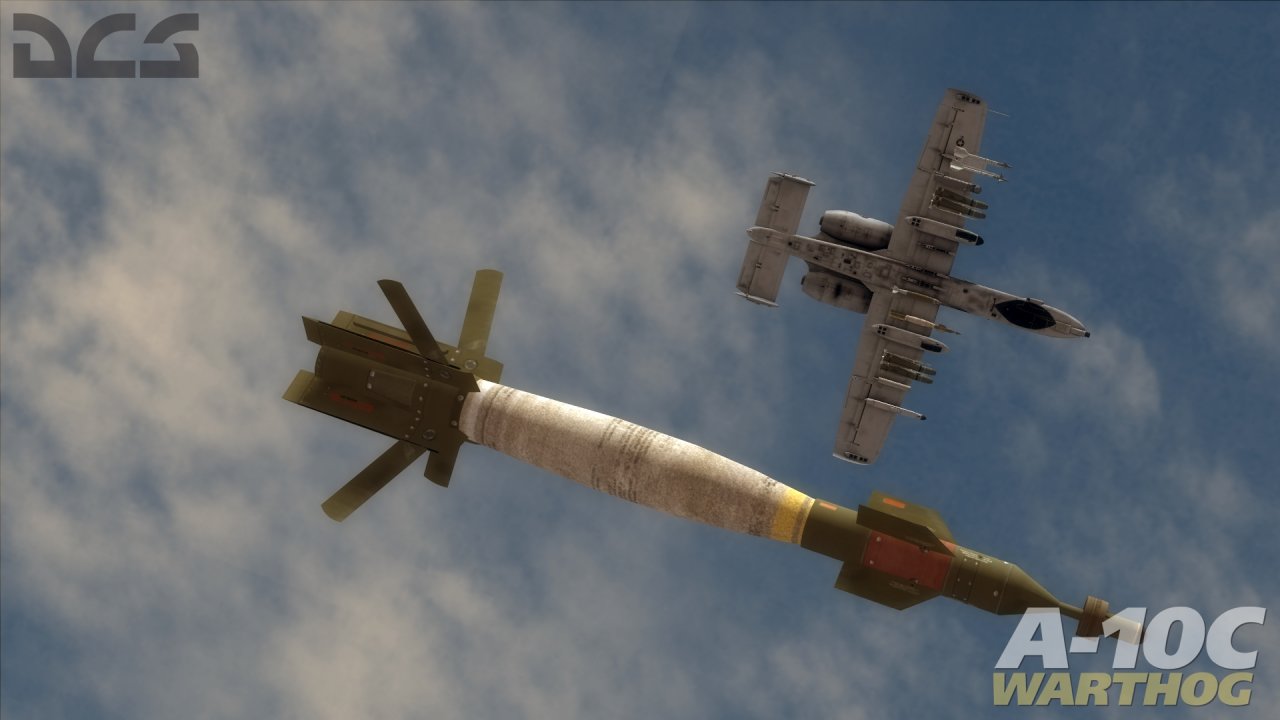 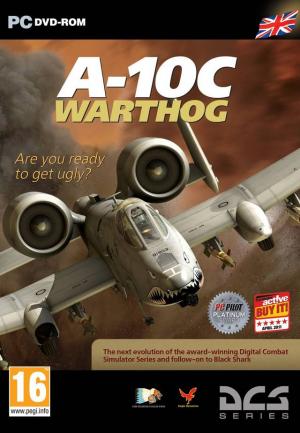 "DCS: A-10C Warthog" is a PC simulation of the U.S. premier Close Air Support attack aircraft. This is the second aircraft in the DCS series, following DCS: Black Shark, and raises the bar even higher in the DCS series. Warthog brings the most realistic PC simulation of a modern fixed wing combat aircraft in regards to flight dynamics, avionics, sensors, and weapon systems. You also have the option to play Warthog in "Game" mode for a casual game experience. Fly missions in the Caucasus region of the Black Sea against and with a wide array of air, land and sea forces with new and improved intelligence. Create your own missions and campaigns with the included Mission and Campaign Editors, and fly with and against friends online using the included online game browser. 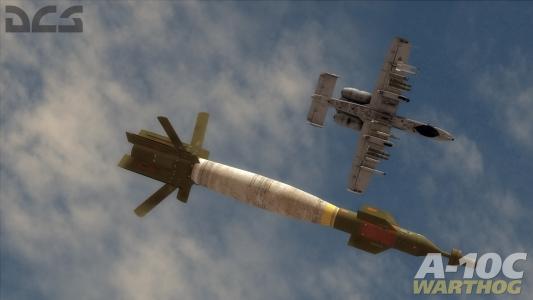 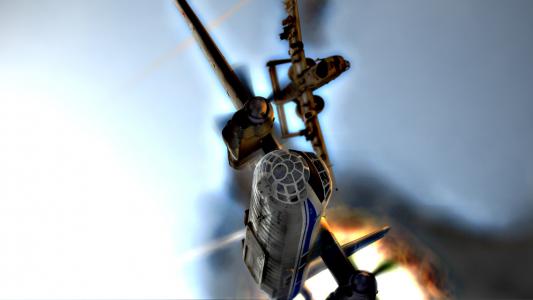