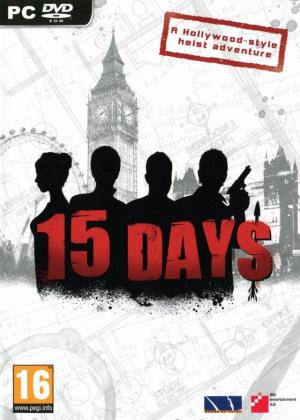 Two weeks ago, political activists and talented art thieves Cathryn, Mike, and Bernard broke into a special exhibition in Cape Town, South Africa. Meanwhile, US special agent Jack Stern has a murder case of a prominent politician to solve, and an assassination has to be considered. Their paths are destined to cross because of this murder. Do the anarchistic young thieves have something to do with the British Secretary’s death? The next weeks will be a hard trial for the young thieves as well as agent Stern, entangling all four into affairs of international politics.