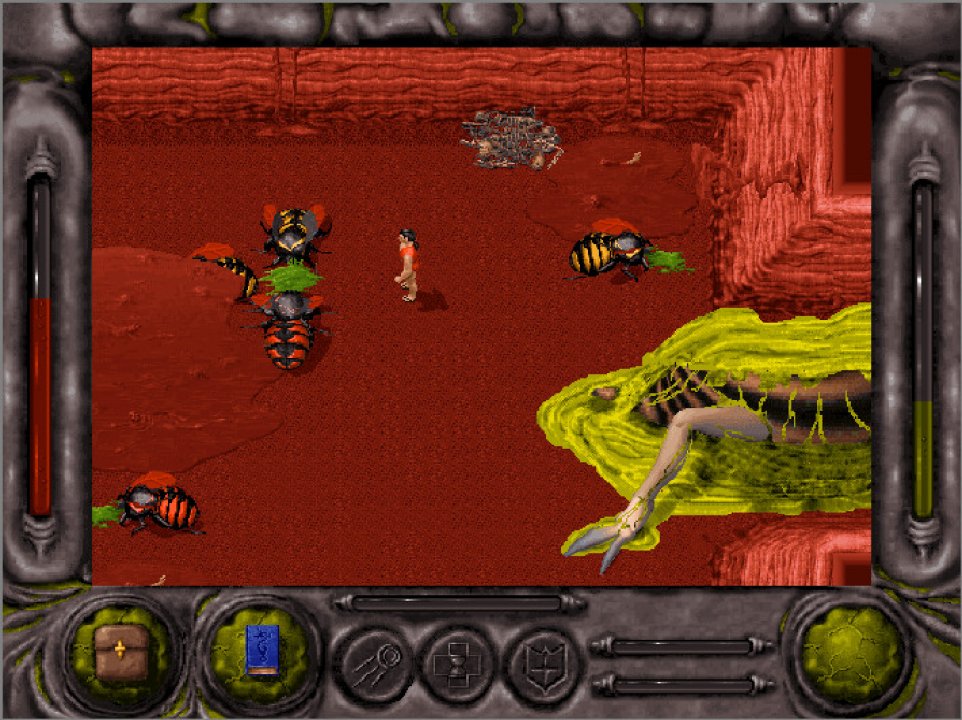 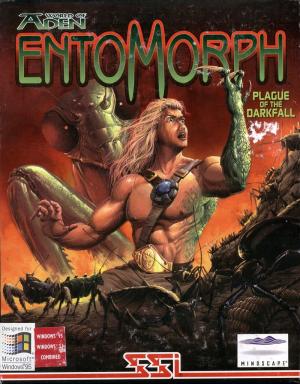 Entomorph: Plague of the Darkfall

First introduced in Thunderscape, Aden is a world in turmoil. It is the time of the Darkfall, a malevolent plague that threatens to corrupt every living thing in the land. Entomorph: Plague of the Darkfall, finds you in Kyan, where you witness first-hand the ghastly power of this virulent evil -- the inhabitants are slowly being transformed into giant insects! The horror mounts when you realize you're trapped in Kyan and destined to suffer the same fate as those lost souls you've seen skittering into the shadows on six legs. In a spine-chilling flash of realization you feel the change begin, deep inside. Time is now your worst enemy. Find the root of these evil transformations while you still can -- or drown in the seething sea of mutant insects that fair Kyan has become! 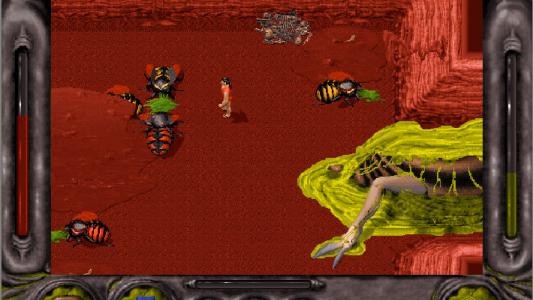