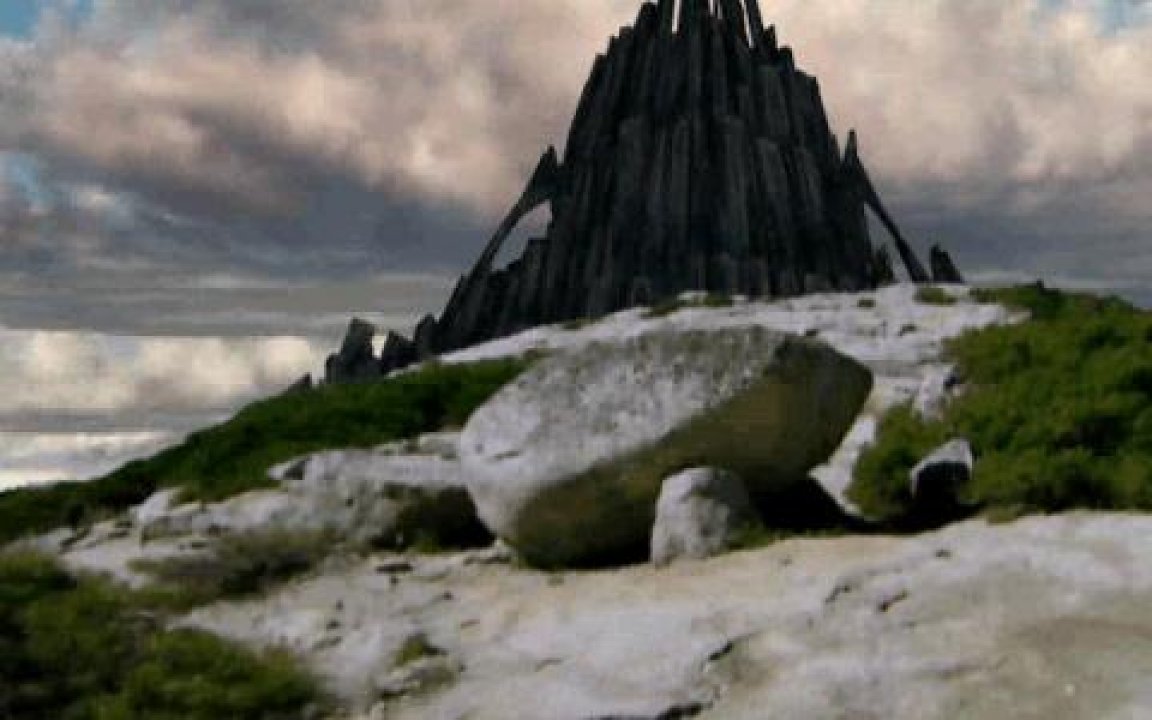 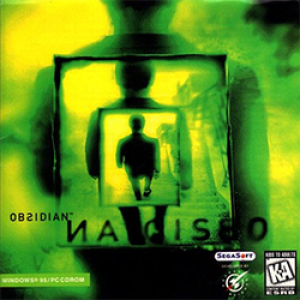 Obsidian is a 1996 computer game created by Rocket Science Games for Mac OS and Windows platforms. Based on a game design outline by VP of Development/Creative Director, Bill Davis, and written by Howard Cushnir and Adam Wolff, the genre of the game was a first-person 3-D graphical adventure game, with a large puzzle element. The puzzles were designed by Scott Kim, Howard Cushnir and Adam Wolff. The soundtrack was developed by Thomas Dolby. The game spanned five CDs, and featured pre-rendered environments, audio, and full-motion video (both live action and CGI). The strategy guide included numerous small essays throughout the book, providing background on such subjects as nanotechnology, Jungian psychology, and the nature of artificial intelligence. One of its notable puzzles was a minigame which used a "twenty questions" algorithm (similar to what would eventually be used in 20Q). The game came preprogrammed with a set of guesses, but after losing it would ask the player for criteria that would have led it to a correct guess—and then recorded that information into a text file. Because of this, the game was able to (theoretically) "learn" how to become so good as to beat the player every time. 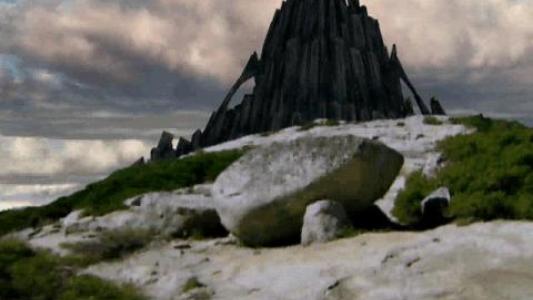