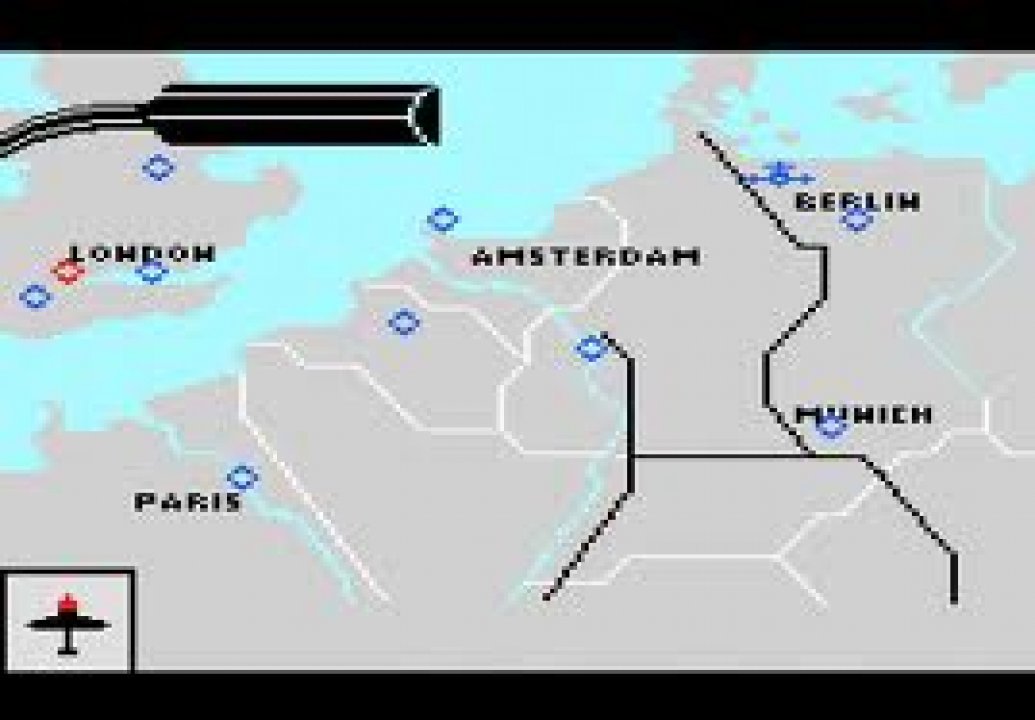 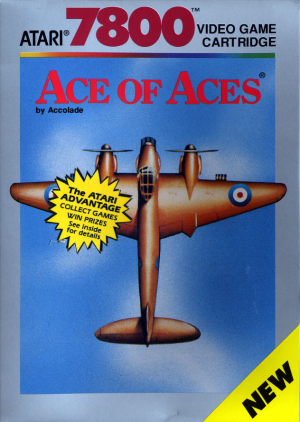 Trump That Ace! It's World War II and Britain's Royal Air Force is up to its neck in Axis attacks. As one of the RAF's most aggressive pilots, you're in on flying the most crucial missions to stall the enemy. They attack by land, air, and sea. Your only allies are your DeHavilland Mosquito, your weapons, and your wits. Chase the Nazi bombers, sink the U-boats before they can dive, outrun the V-1 buzz bombs, and stop the POW trains from reaching the enemy lines. Choose your ammunition and fuel wisely -- once you're on a mission, there's no turning back. To be an Ace, you need four enemy defeats. To be Ace of Aces, you've got to be the best! 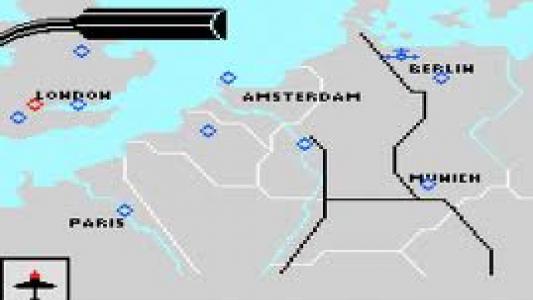