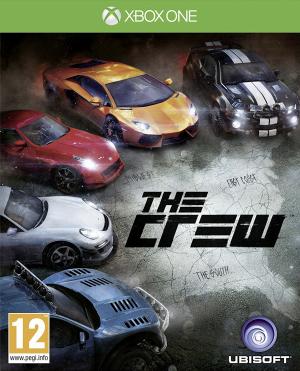 The Crew is an open and persistent world for racing across the United States. It takes 90 minutes to drive from coast to coast in-game. The single-player campaign is 20 hours long, and entails infiltrating criminal groups. Missions can be played alone, with friends, or with online co-op matchmaking. The multiplayer mode lets players create teams to compete online in races and other gametypes. There are no in-game loading screens or pauses. Players can also build cars with a tie-in app for iOS and Android. The Crew creative director Julian Gerighty has called the game a role-playing game with large-scale multiplayer elements. The multiplayer is not separate from the single-player.[5] Players can form "crews" to race together or against ghost records. Also Available The Crew: Ultimate Edition