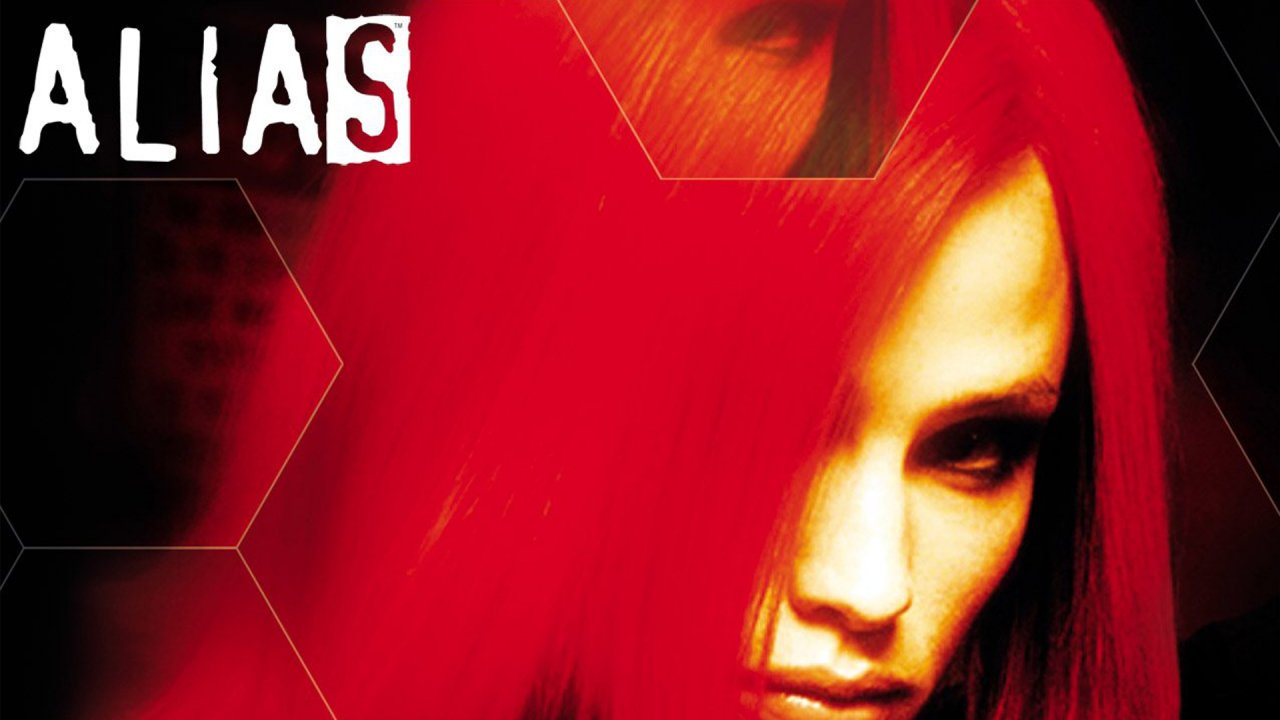 Based on the successful television show, Alias lets players take on the role of Sydney Bristow, a stealth operative working for the CIA. The game sets the player against two of Bristow's enemies from the original series in a plot which takes her from Saudi Arabia to Rio de Janeiro as she aims to find out about a mysterious device known only as "The Machine". The game was devised in conjunction with the writers from the show and uses official costumes, character shots and voices. Players can use a stealth or action approach to get through the levels. With stealth Bristow needs to hug walls and use the correct timing to approach enemies from behind and knock them out. To accomplish this she has a few gadgets to her disposal, e.g. thermal vision or mini cameras. For the more direct method she uses guns found on neutralised enemies or melee combat. The latter knows different fighting styles depending on which weapon Bristow uses, e.g. knifes, unarmed or even a broom. There are also basic puzzles to solve, e.g. opening doors or a hacking mini game. Health regenerates automatically after a certain amount of time. 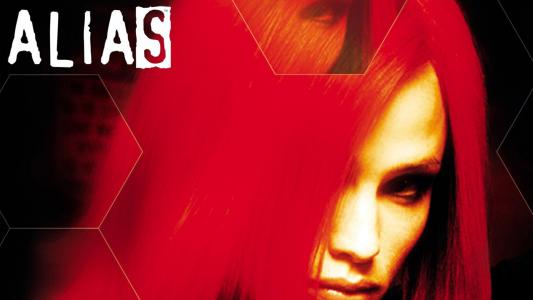