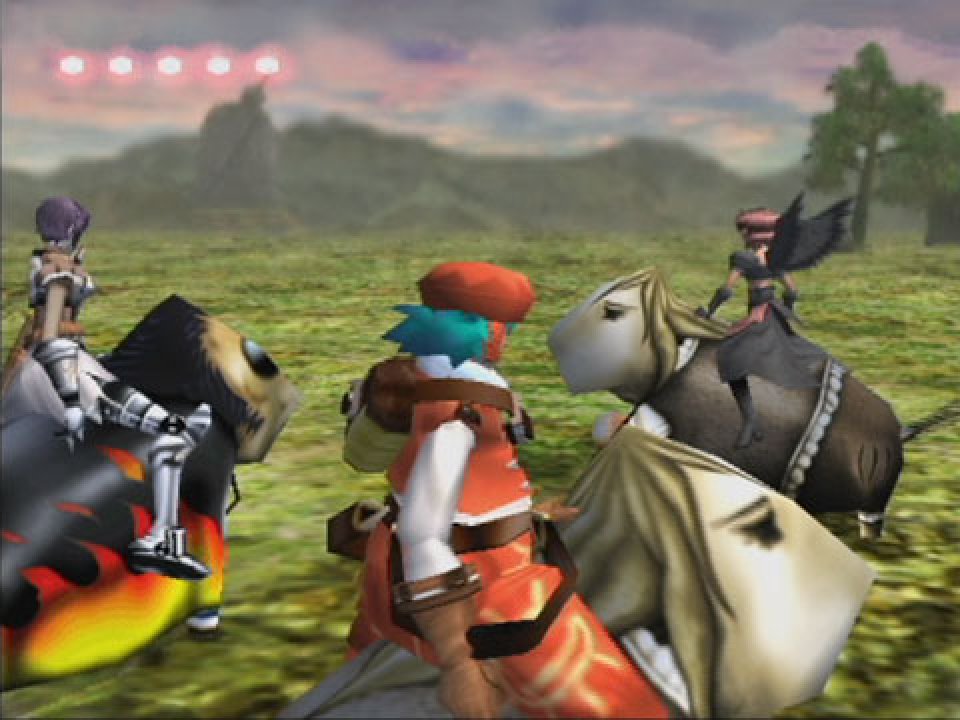 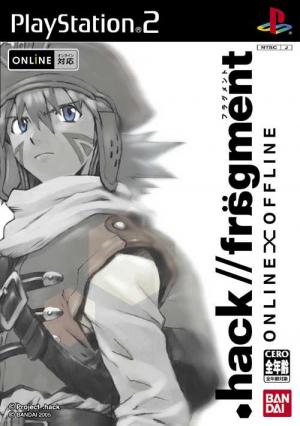 .hack//frägment[edit] .hack//frägment is a multiplayer online game based on the fictional MMORPG, The World. It was released only in Japan on November 23, 2005 and online service ended on January 18, 2007, after being extended two months because of its popularity.[87] Famitsu Weekly gave .hack//frägment a cumulative score of 29 out of 40 over four reviews, much like its reviews of the main series.[88] Designer Hiroshi Matsuyama described the game as a way to see how players would react to online play.[41] The game uses the same game engine as the .hack video game series and thus, its gameplay is identical, with the exception of online mode. Players explore areas and fight monsters in real time. A major difference is that during online play, the action does not pause when the menu is opened. Players may still use the skill "Data Drain" to weaken monsters and collect rare items.[89] The user interface and control scheme are otherwise unchanged.[89] Players may create their characters based on a number of preset body shapes and color schemes and may choose a class (such as Wavemaster or Twin Blade) and character name. In online mode, players may enter a lobby and search for a maximum of two other players to join them on an adventure.[40] The game includes an expanded communication interface that allows players to chat, send e-mail, post to an in-game Bulletin Board System, and receive server news updates.[90] It is possible to establish ad-hoc chat rooms separate from the public-access ones. Guilds are permanent, exclusive chat rooms for members.[40] In offline mode, players may level up, obtain items, and learn new skills as one of their online mode characters without the need for an Internet connection. Players may invite characters from the .hack games, .hack//Sign, and .hack//Legend of the Twilight into their party.[89] The "story mode" of .hack//frägment is identical to that of the .hack games, with the player's created character replacing Kite.[89] While offline, players may use a PC utility called "HackServer" to create areas and dungeons and release them online.[40] The creators of the most popular areas are given the ability to add strong monsters for players to defeat.[91] 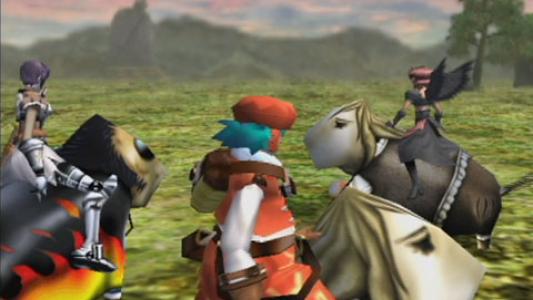