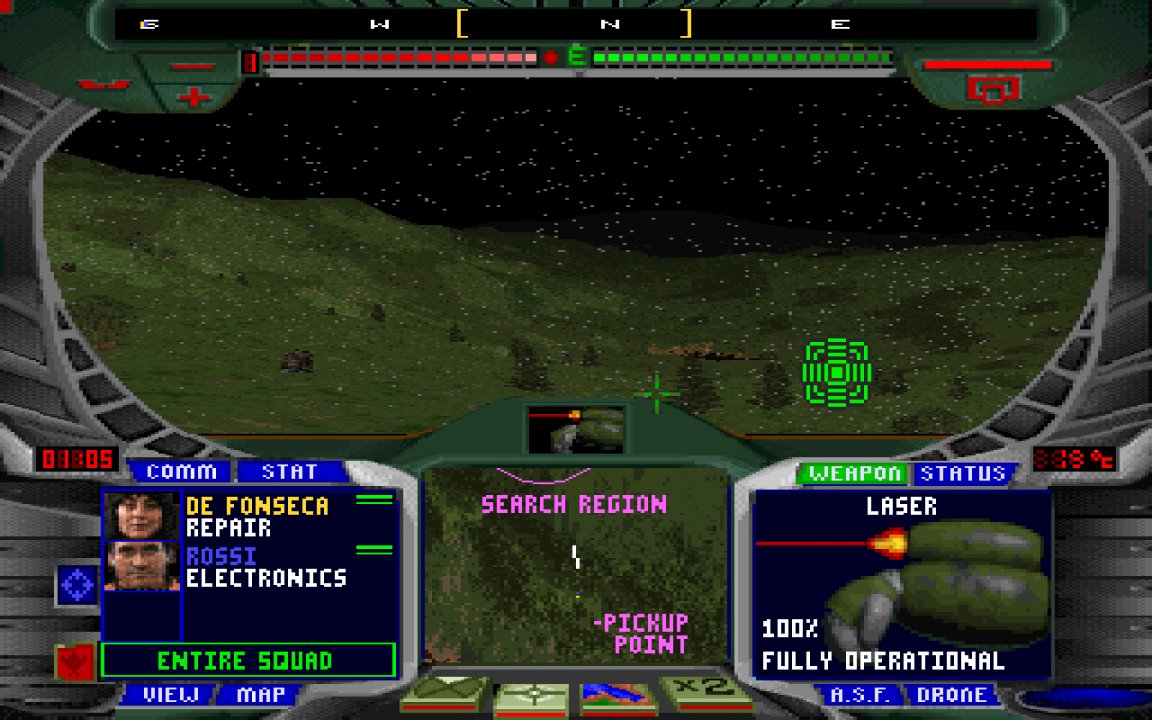 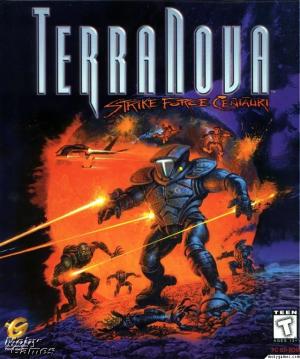 Terra Nova: Strike Force Centauri is a 1996 tactical first-person shooter video game developed and published by Looking Glass Technologies. Set in a science-fictional depiction of the 24th century, the game follows a faction of humans who colonize the Alpha Centauri star system to escape from a totalitarian Earth government. The player assumes the role of Nikola ap Io, the leader of an Alpha Centauri military unit, and undertakes missions against pirates and the Hegemony. 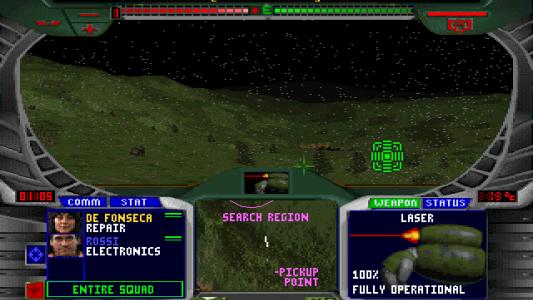