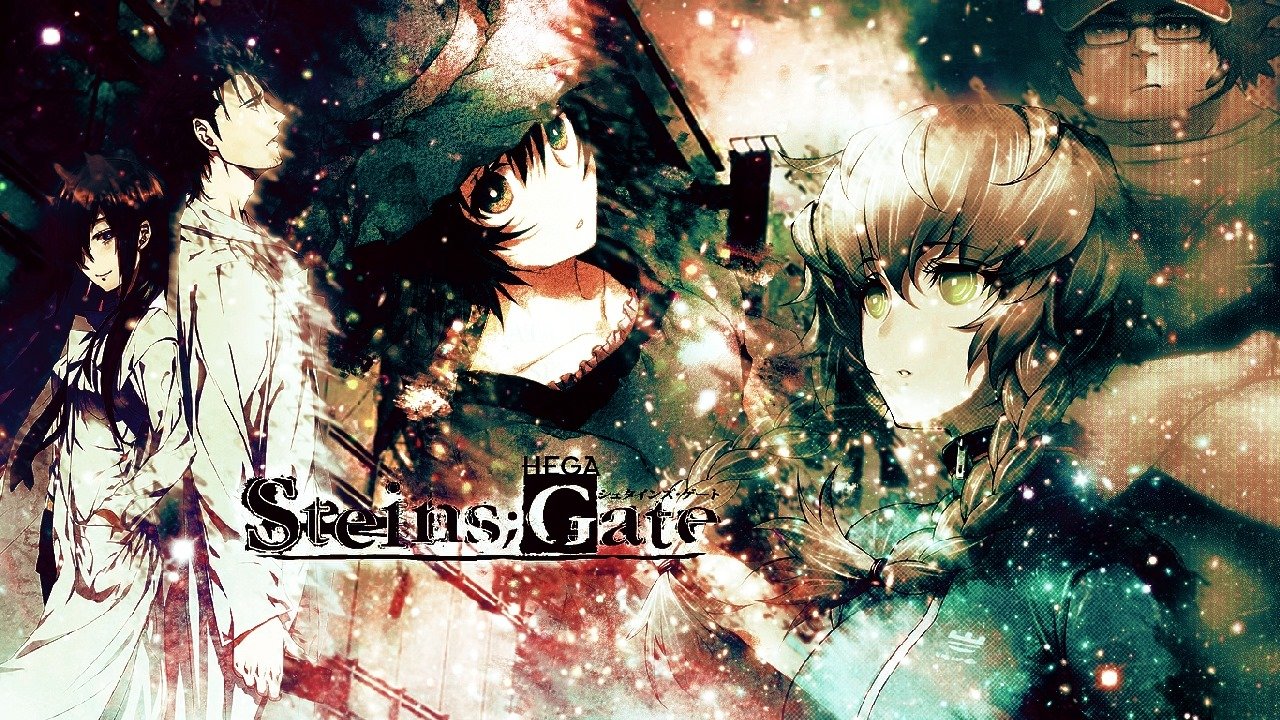 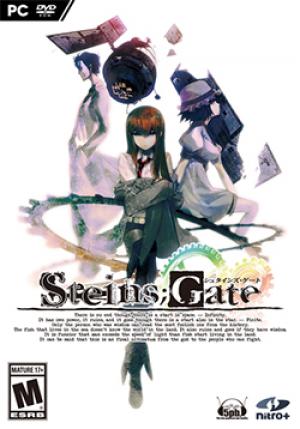 Steins;Gate is a Japanese visual novel developed by 5pb. and Nitroplus and released for the Xbox 360 on October 15, 2009. The game was ported to Windows on August 26, 2010, PlayStation Portable on June 23, 2011, iOS on August 25, 2011, PlayStation 3 on May 24, 2012, PlayStation Vita on March 14, 2013, and Android on June 27, 2013. The story of Steins;Gate takes place in Akihabara and is about a group of friends who have customized their microwave into a device that can send text messages to the past. As they perform different experiments, an organization named SERN who has been doing their own research on time travel tracks them down and now the characters have to find a way to avoid being captured by them. Genres: Mystery, Science-Fiction 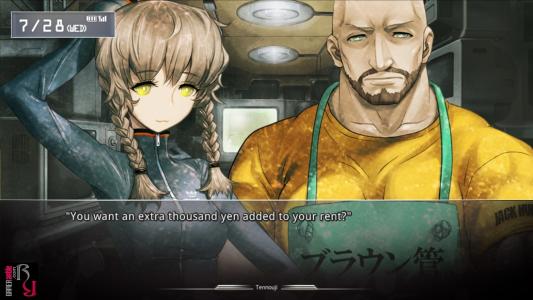