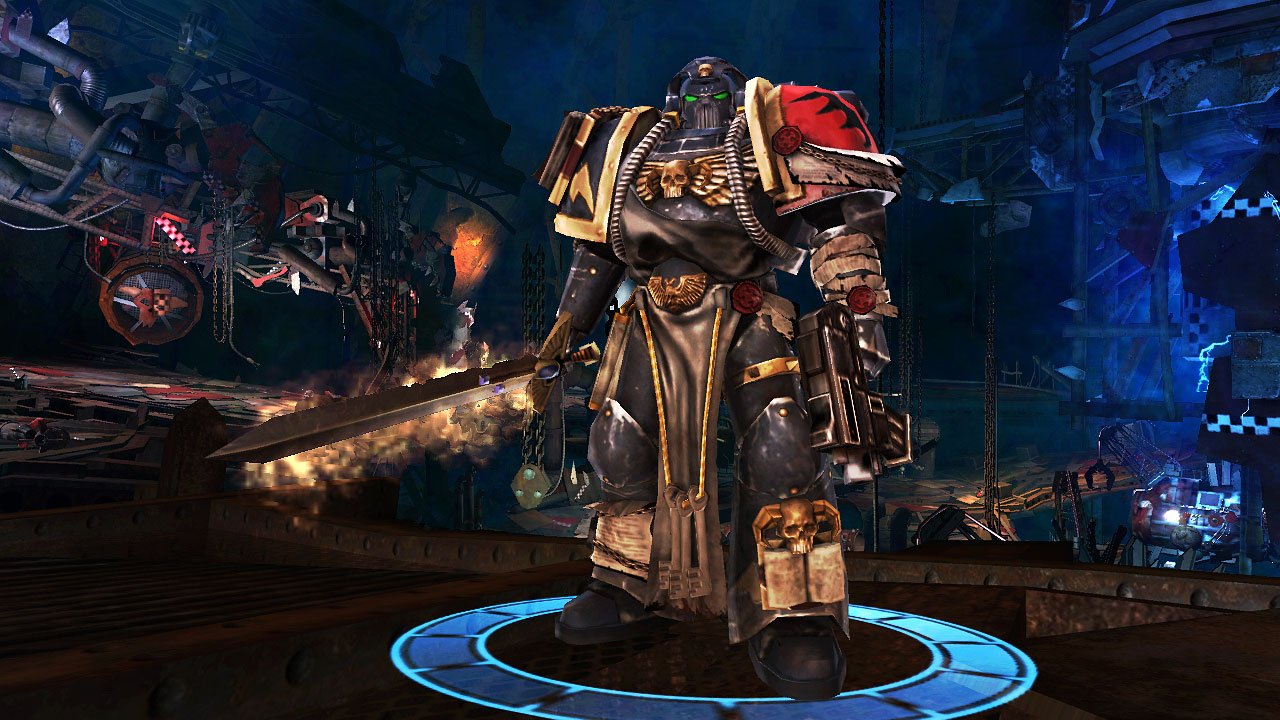 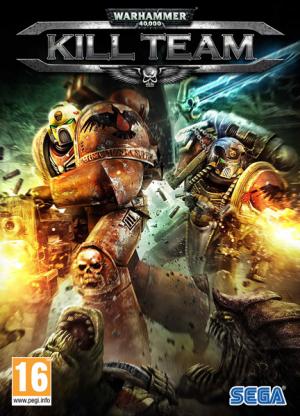 Jump into the rich world of Warhammer40,000 in this fast paced 3rd person action shooter. As one of the Emperor’s Elite Space Marines, you have been sent on a vital mission to assault a gigantic Ork Kroozer headed for an Imperial ForgeWorld. Choose your Space Marine Chapter and weapons class and commence the purging of brutal Orks and vicious Tyranids on board. Team up to form a 2-man Kill Team in same screen co-op mode and benefit from multiple team pickups to help survive the onslaught. Kill Team allows players to choose from four unique classes, including ranged specialists the Sternguard Veteran and Techmarine, and more melee focused classes like the Vanguard Veteran and Librarian. With two-player same screen Co-operative play, multiple weapon upgrades and six iconic Space Marine chapters to select from, Kill Team is a must-play for fans of Warhammer 40,000. Players who complete the first mission in Kill Team will unlock the deadly Power Sword weapon for use in multiplayer in the upcoming Warhammer 40,000 Space Marine. Sheathed in a power field, it cuts through armor and flesh alike and features unique animations, combos and damage output. Requisitos: 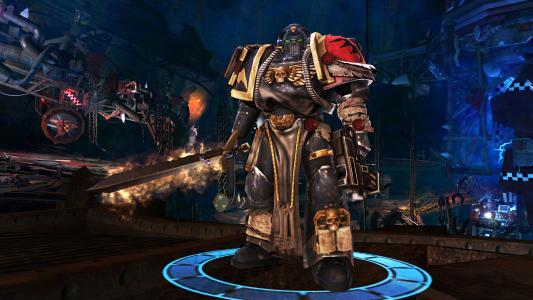