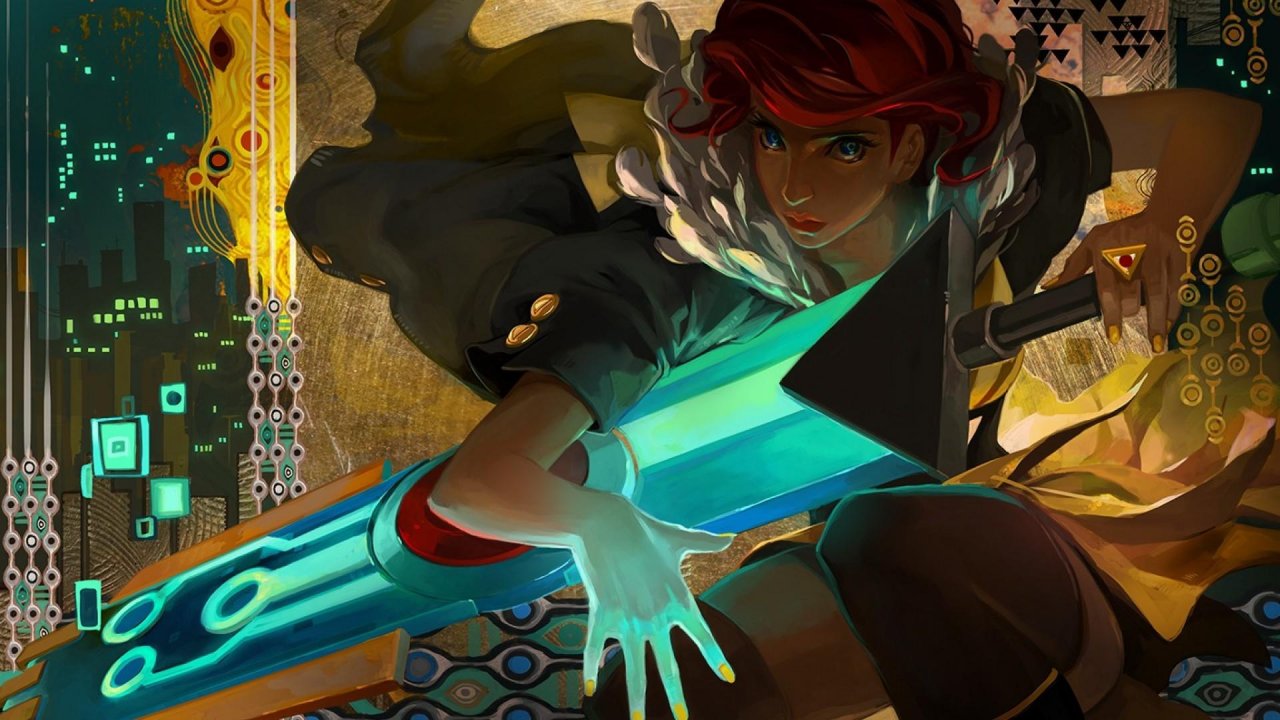 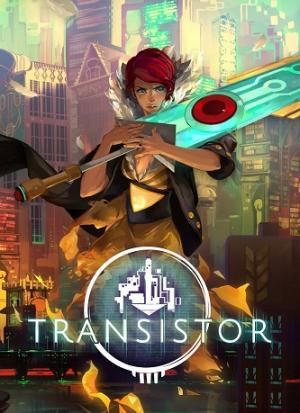 Red, a famous singer in a city called Cloudbank, is attacked by the Process, a robotic force commanded by a group called the Camerata. During the clash, she is transported all the way across Cloudbank and comes into possession of the mysterious Transistor--the greatsword-like weapon she was to be assassinated with. The Transistor is buried into the chest of an as-of-yet unnamed man (who seems to be close with Red), now slumped over and dead; though his consciousness and voice seems to have been absorbed into the Transistor itself, along with Red's voice. The Camerata continues to track Red and the Transistor down with the Process, wanting the weapon for some yet-unknown cause. 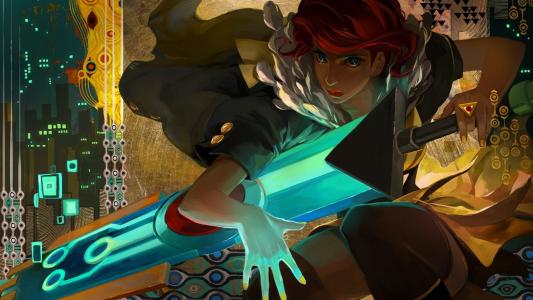 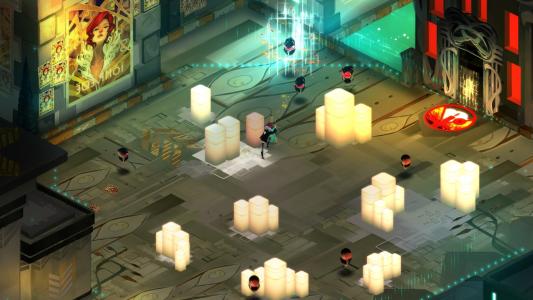