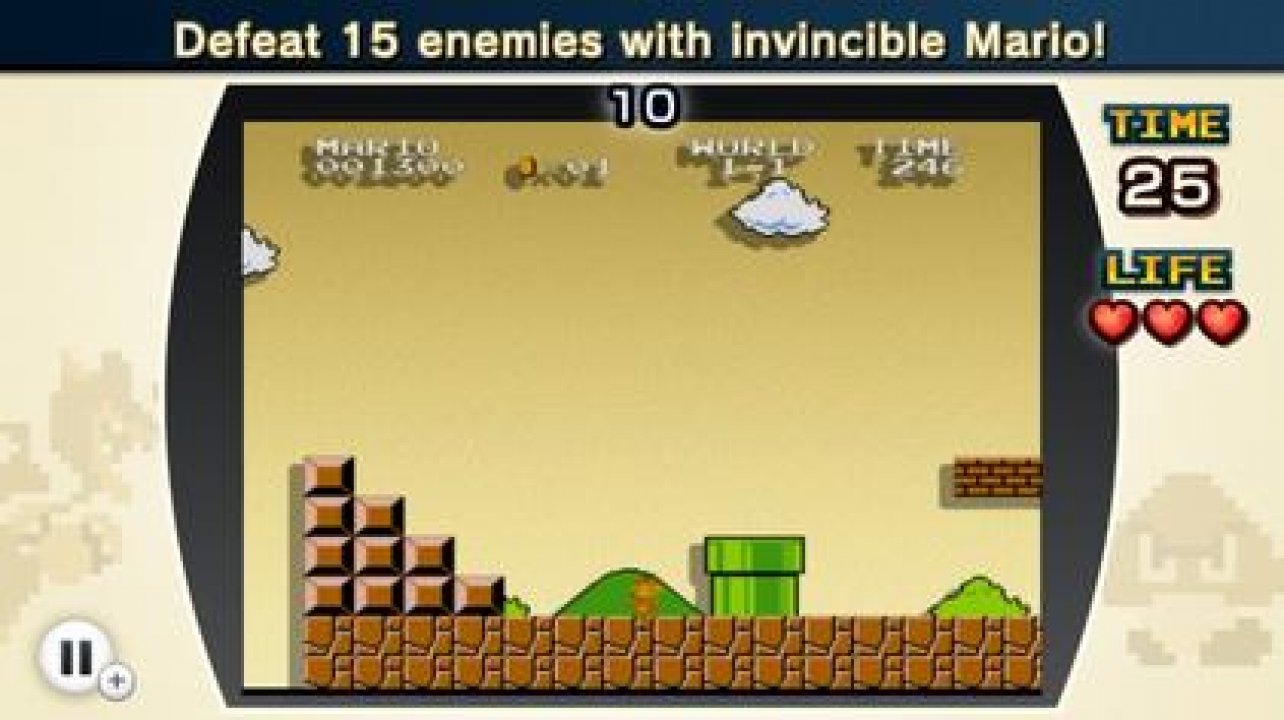 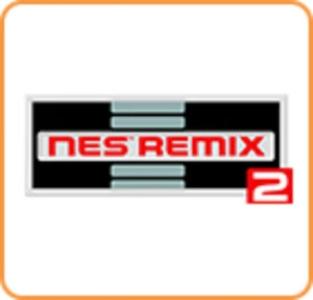 This second installment of the mashup of classic Nintendo games. NES Remix 2 features challenges from later NES games like Super Mario Bros. 3, Kirby’s Adventure and Metroid. Just like NES Remix, the sequel includes stages from the original games with new challenges, as well as modified stages that introduce new elements. Best of all, players can unlock a free bonus game: Super Luigi Bros.! This is a full game based on a challenge from NES Remix. It contains all the levels from the original Super Mario Bros. game, only now it stars Luigi and requires players to navigate familiar levels in an unheard-of way -- by running to the left! The game even incorporates Luigi’s signature high jump. It’s a fun new way to jump into this classic game. 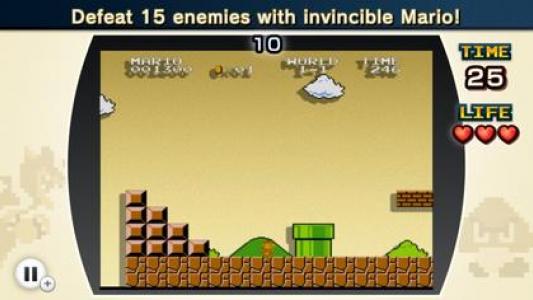