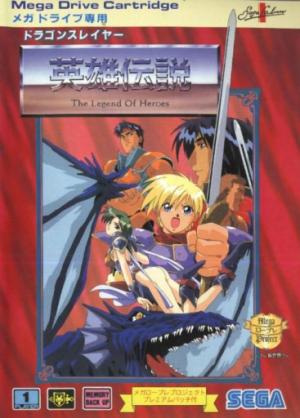 Also know as: Dragon Slayer: The Legend of Heroes