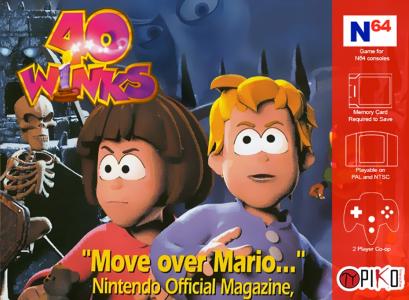 Originally cancelled, the game was later released by Piko Interactive in 2018. 40 Winks is a 3D action-platform game in which you play as Ruff or Tumble, two children who must battle ghosts, goblins and other monsters in their dream-world. They must try to capture 40 winks scattered around the world in order to stop an evil old man named Nitekap. Nitekap wants to turn the winks into hood-winks, the things responsible for nightmares. You also have to find the 12 dream keys to unlock the boss level. A unique aspect of the game allows the players to temporarily morph into different costumes with special abilities. The costumes include a Prehistoric Man, Jester, Super Hero, and Ninja. 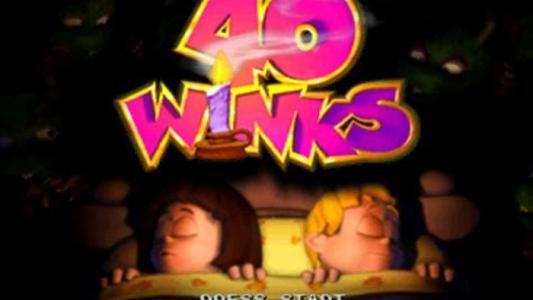 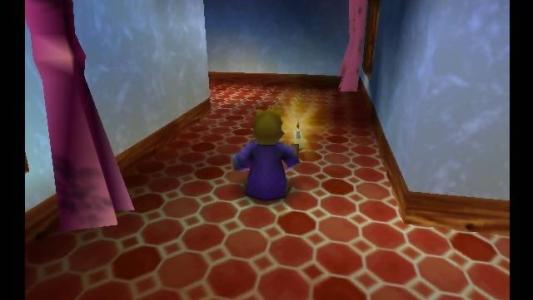