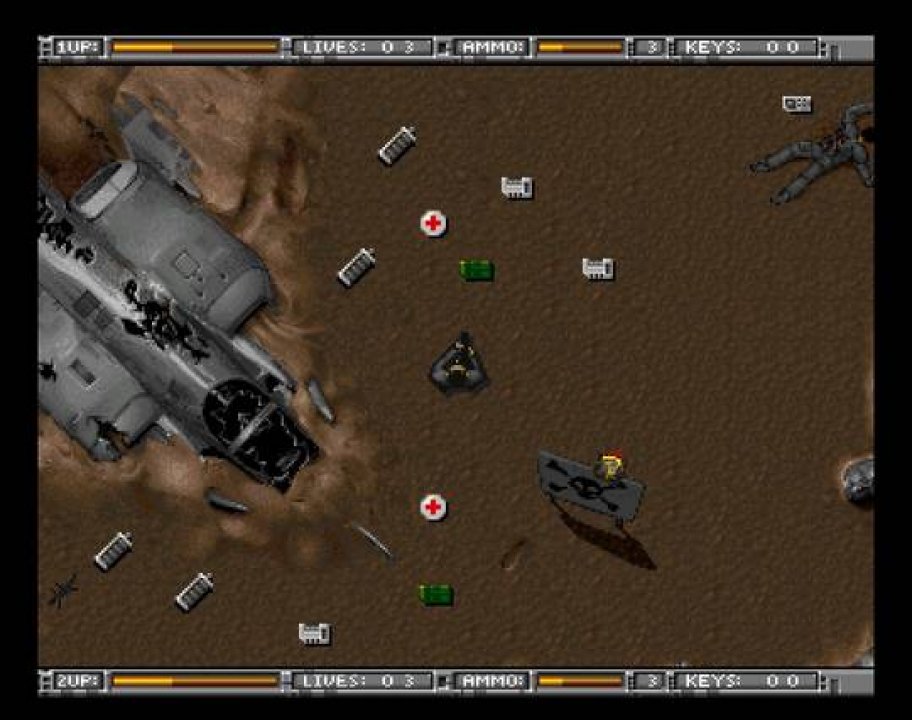 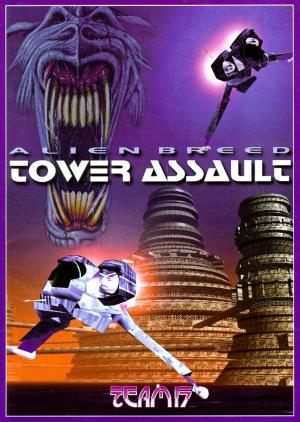 In the depths of space a holocaust has occured. Intelligent and hostile alien life-forms have taken over the Military Research Unit in the planet Azarin 2E. Chaos and destruction have been wrought on the innocent colonists. Now it's your job to reclaim the station for humankind. Travel through the tractless voids of space, then endure over 65 levels of Alien blasting mayhem. Watch your ammunition and energy levels in preparation for the showdown with the Alien Queen. 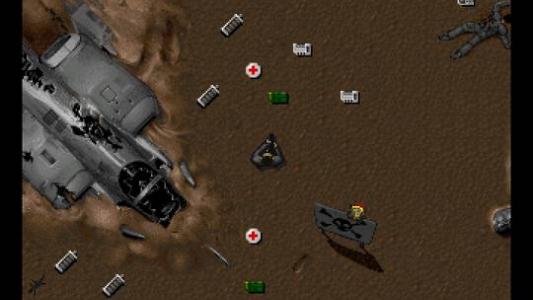