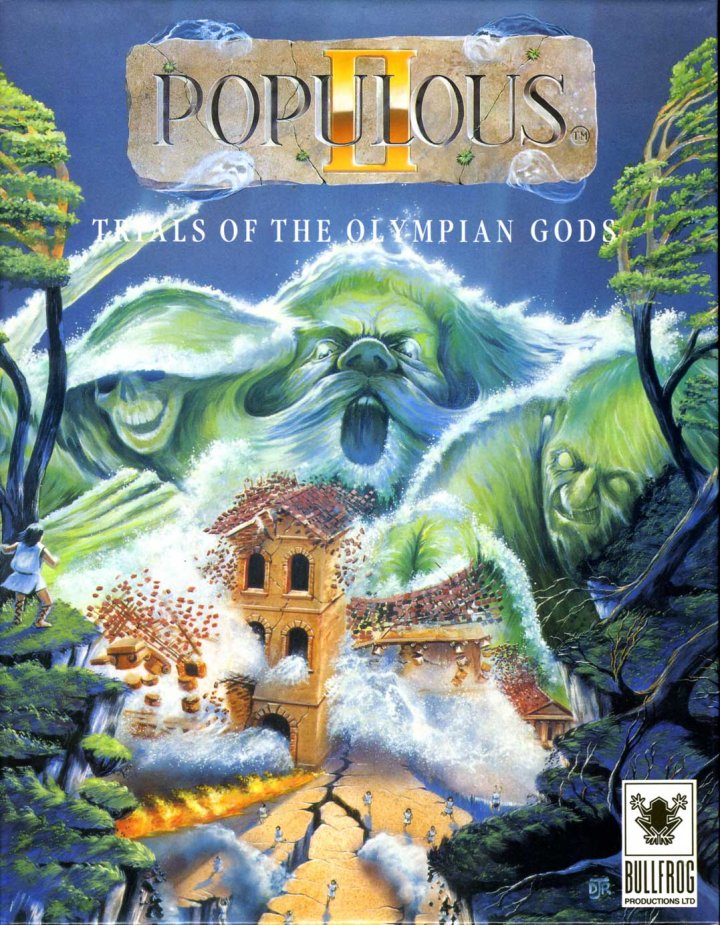 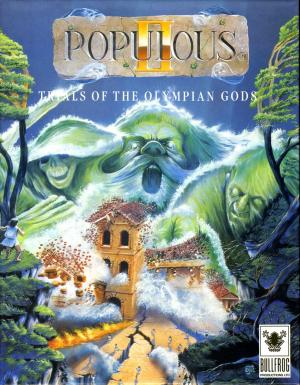 Also know as: Populous 2 - Trials of the Olympian Gods

As the offspring of almighty Zeus, you demand a seat among the gods. But before ascending to the top of Mt. Olympus, you must first defeat some of the most powerful deities in the Greek pantheon. Such a task would be impossible for a puny mortal, but you wield the raw power of the universe in your hands, for you are destined to become a god! Learn to shatter the sky with lightning and shower the earth with fire. Summon heroes to aid your people, and plagues to destroy the enemy. Call forth tornadoes, hurricanes, tidal waves, and columns of flame. The second installment of Bullfrog's Populous series follows the path set by its predecessor and remains one of the greatest god-games ever created. Populous 2: Trials of the Olympian Gods vastly improves the formula by adding new spells, better quality sound and graphics, and a character development system that allows you to customize your divine powers in any way you want. You really can’t go wrong with a game where you can kill gods, obliterate entire continents, and strike down upon the infidels with great vengeance and furious anger. Just as Peter Molyneux, those things simply never get old. 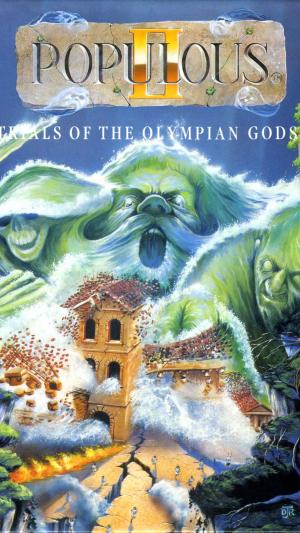