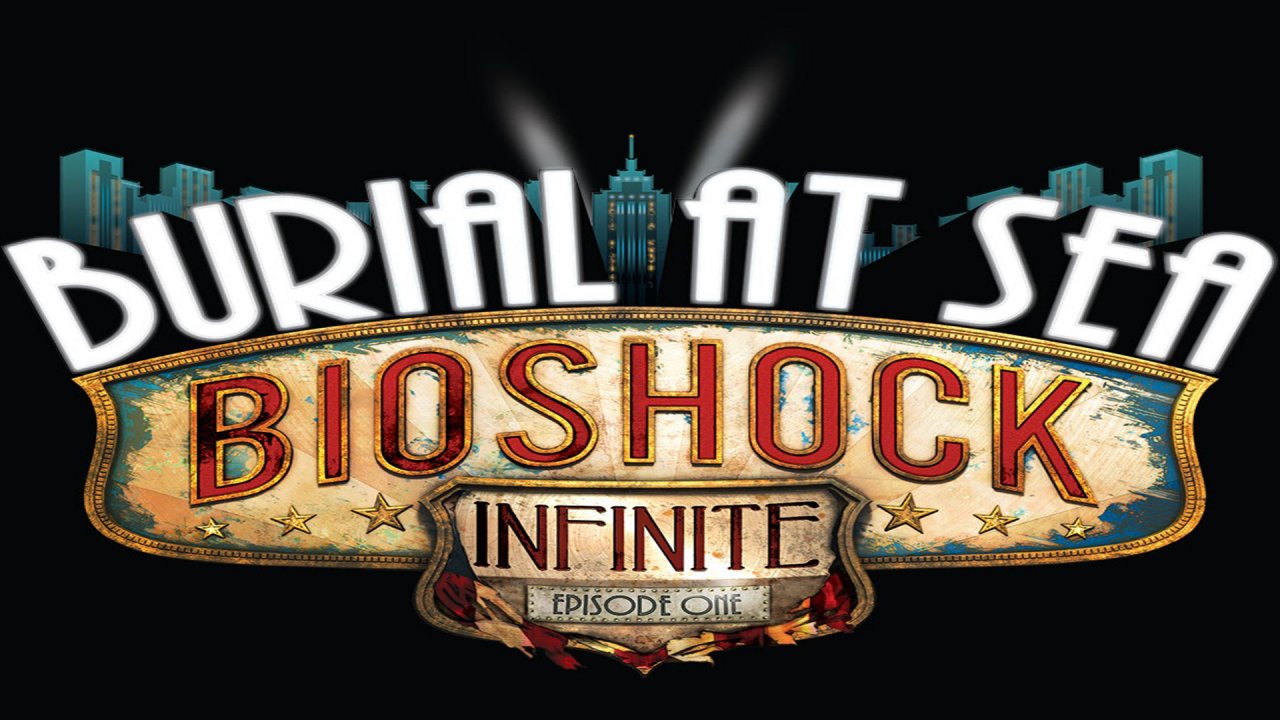 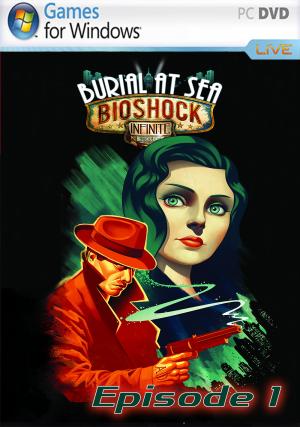 BioShock Infinite: Burial at Sea is an episodic expansion to the first-person shooter video game BioShock Infinite, developed by Irrational Games, and published by 2K Games. It is released on the Microsoft Windows, PlayStation 3, Xbox 360, and OS X platforms. Burial at Sea consists of two episodes, the first of which was released worldwide on November 12, 2013, while Episode 2 was released on March 25, 2014 The content follows from the events of BioShock Infinite which spanned several alternate realities and was themed on the nature of choice. While Infinite took place aboard Columbia, the floating air city in 1912, Burial at Sea takes place in an alternate reality, within the underwater city of Rapture, and a year before the events of the first BioShock game in 1958. The game features Booker DeWitt as a private detective, and Elizabeth as a femme fatale that employs Booker's services. 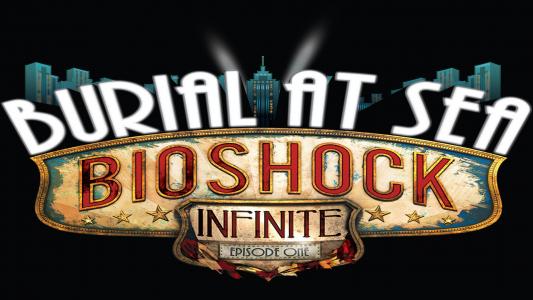