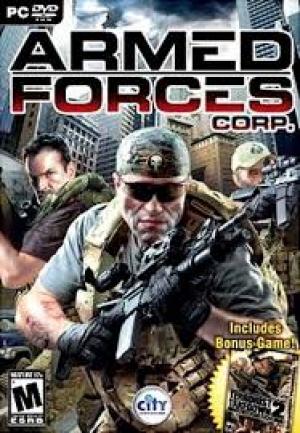 The war on terror is raging. Violence is escalating. Time and again, civilians are being kidnapped for ransom. Despite earlier assertions, the government takes up negotiations to free the hostages. At the same time, they also send a special unit of the US Navy Seals just in case the negotiations take a little too long.... A popular series of action games is back in new shape! This time round, you become a soldier of international peace-keeping forces stationed in the Middle East. Bring back peace in the war-torn region. Fight in dangerous cities, exotic villages, military bases, rocky canyons, underground caverns, and crowded marketplaces.