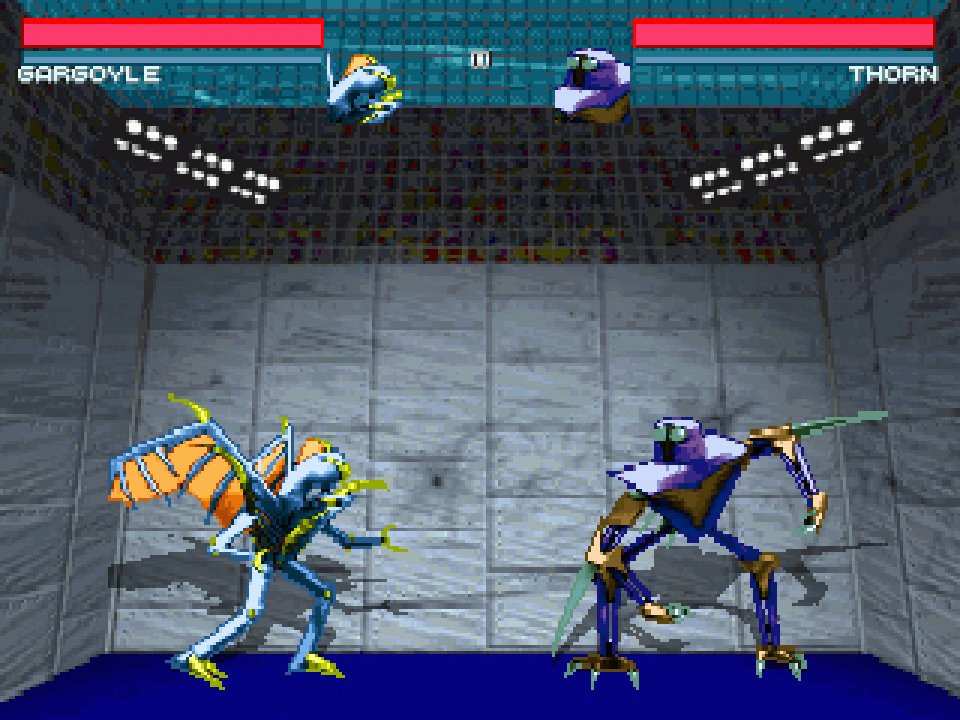 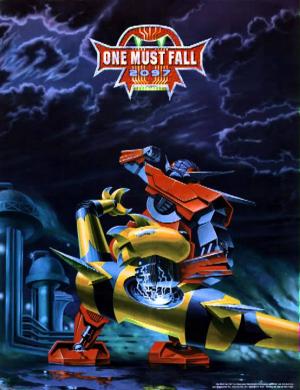 One Must Fall 2097 is a fighting game with a twist. Instead of the usual Street Fighter II trend of games, in this game you play one of 10 characters controlling one of 10 huge robots in a fighting match. According to the game, in the year 2097, the human race is controlled by one company known as W.A.R., which started as a small company providing the Earth government with construction robots. After a while W.A.R. grew further and further and eventually took over Earth Gov. In the year 2097, W.A.R. decided to colonize Ganymede, one of Jupiter's moons. Because of the harsh climate and difficult terrain, they sought for one person, the best of the best, to rule Ganymede for them. They've decided the best way to choose this person is to organize a huge contest, in which the winner will earn a seat in the W.A.R. high counsel and control of Ganymede. You're one of the contestants, and you want to win. 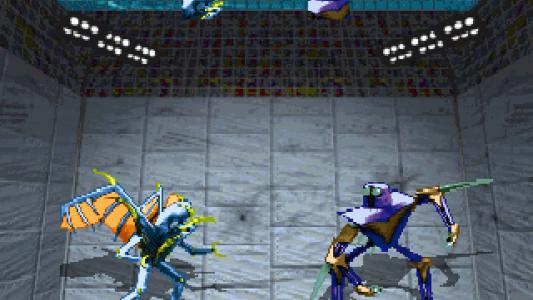