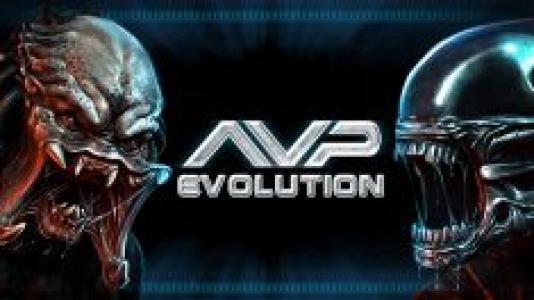 FIERCE COMBAT *Two distinct gaming experiences as both the Alien and Predator *Vicious attacks and brutal finishing moves give players a lethal arsenal to wreak havoc on the enemy CREATE YOUR OWN ULTIMATE KILLING MACHINE *Engineer your own unique Alien and Predator via character upgrades, enhanced abilities, and a multitude of powerful armor and weapons *Gain an advantage in battle with Facehugger Calls, Rage Rechargers, Net Guns, Proximity Mines, Thermal Vision, Alien Vision, Plasma Cannons and more CHILLING ENVIRONMENTS *It’s kill or be killed as you advance through the Temple Arena, Marine Base, Alien Hive and many other eerie settings