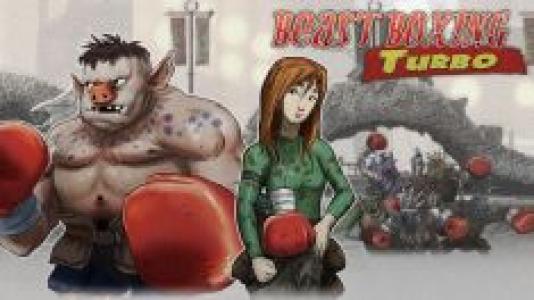 First-person monster boxing with customizable boxing gear! You're Char, a lowly human with a patchy monster costume and a dream of fighting in the Beast Boxing Leagues into which humans are forbidden to enter. A washed-up pig coach offers his help after you defeat him, and you set off on a quest for strength, fame, and respect for humans. Be warned: this game is really freakin' hard. Latest Version 1.2.3 * A fix for performance/crash problems caused by external keyboards