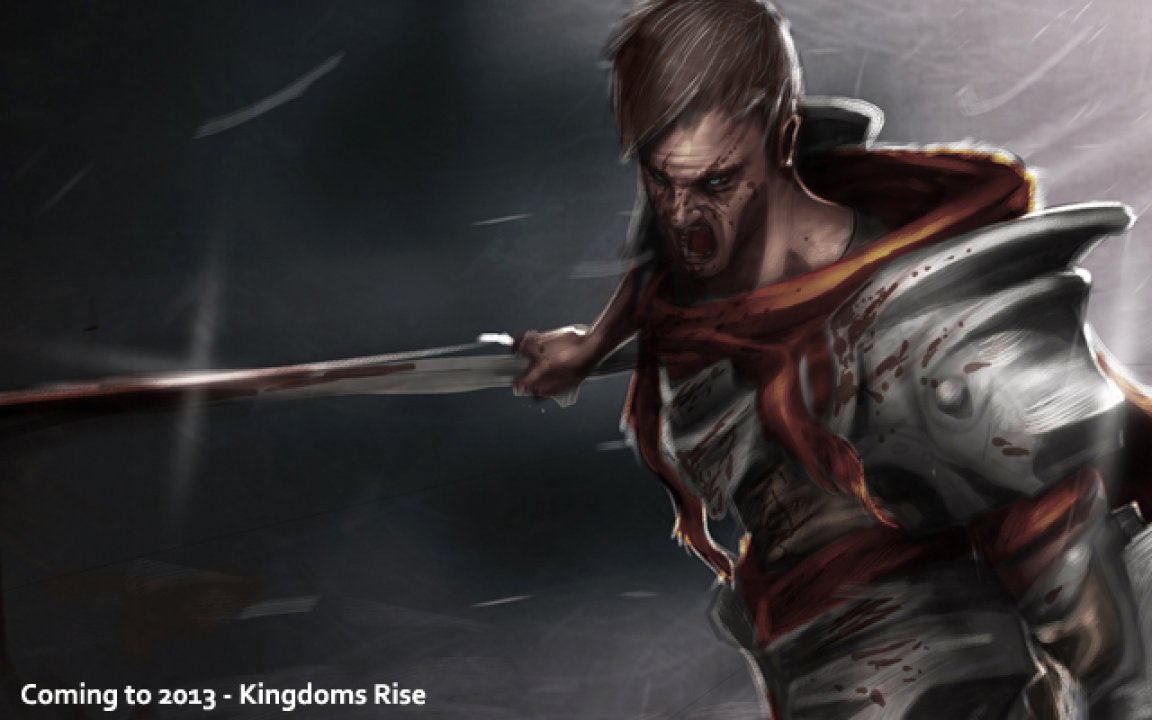 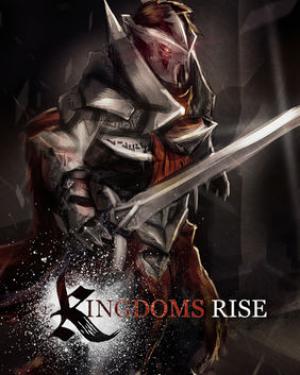 Kingdoms Rise is a Multiplayer Fantasy Combat Game featuring brand new game mechanics within its deep 360° sword fighting system and magic abilities. Customize to your heart’s content with a multitude of choices in armors, swords, spells, ranged weapons and more. Charge into combat in beautifully crafted fantasy environments that silhouette the action. Read your opponent and try to psych them out in tactical blade duelling. Wield spells such as fireball, freeze and invisibility that will fit tightly in tandem with your strengths in swordsmanship. With deep character customizations every fight is unique and every opponent will have a trick up their sleeve. Experiment with different combinations and strategies to create a knight with a fighting style unique to you alone. Players can form a team with friends and fight in competitive modes. In team games the only limit is your imagination. Your teammates can build themselves into any role such as tanks, damage dealers and supports. Think up new strategies, combine spells in interesting ways and achieve victory! 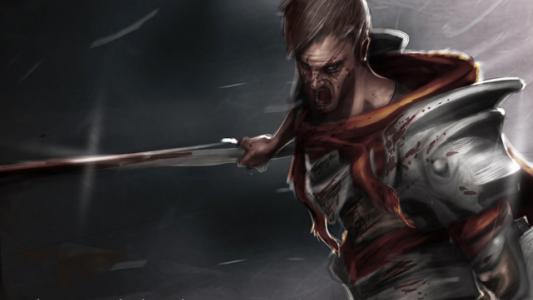