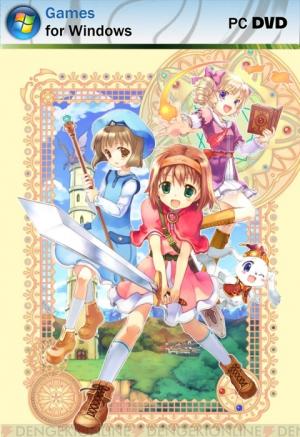 Elemental Stones: stones imbued with the power of an Elemental Spirit, which grant the wielder of one the ability to control that element via 'magic'. In the country of Scotsholm, three centuries have passed since they were first created. Elemental stones are now mass-produced and widely used, making magic a personal, commonplace part of people's lives. In this country lives an energetic little girl named Arche. Arche, having moved with her family to a new home in the town of Tonkiness, has begun attending the only school in the area. That school is the Minasa-Ratis School of Magic. And it's here that Arche may discover something amazing about elemental stones... and herself.