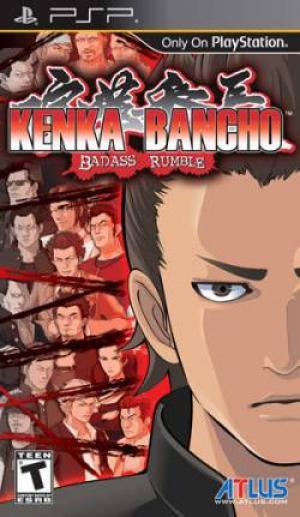 It follows the efforts of a Japanese "bancho" (delinquent) and his efforts to become Japan's top bancho by beating up all the other regional banchos during a field trip.The game takes place on a school field trip to the fictional city of Kyouto. Focusing on Takashi, a bancho of the same school, unwillingly goes with his class as he is told that he will fail the school year if he does not attend. He meets up with his best friend and loyal ally, Yohei, and soon meets with other friends as well riding on the train. When they arrive to Kyouto Station, Yohei accidentally knocks into another bancho. After a swift fight between Takashi and The bancho, Takashi learns that all schools are visiting Kyouto for one week and there are 47 banchos in all fighting together in a contest seeing who is the "toughest guy in all of Japan". Takashi, now persuaded to stay with his class, takes on the challenge to be the toughest guy in Japan. Between fighting the 47 Banchos, he must also deal with the Shinsengumi of Ikeda who are the strongest shabazos of this town and none pleased with the arrival of so many Banchos threatening their town.