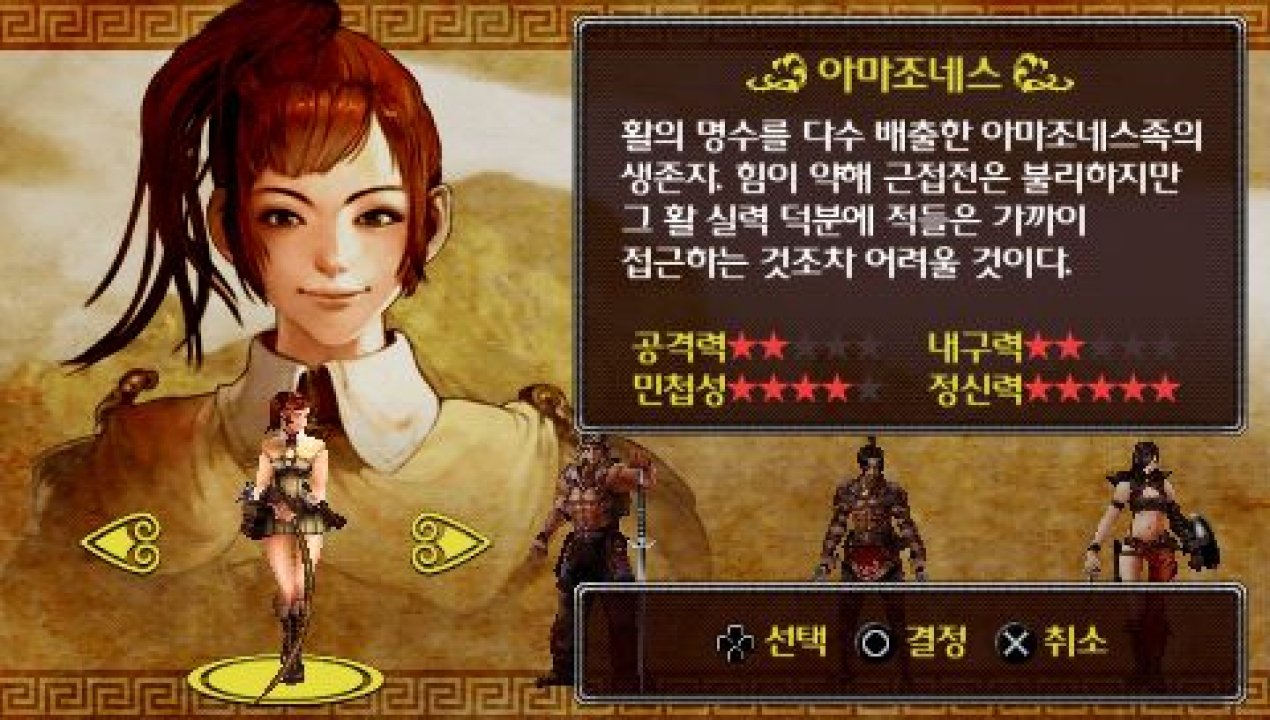 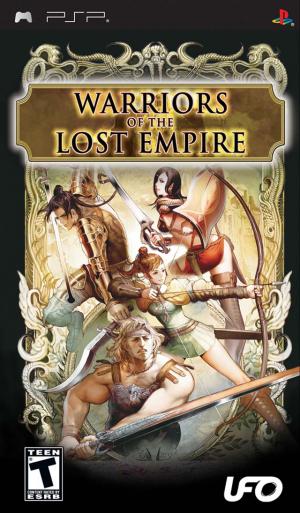 Warriors Of The Lost Empire

Warriors of the Lost Empire is an action RPG located in a fantasy land, built long ago by the great Emperor Hadrianus as a testament to his beautiful wife Antinos. But, when Hadrianus mysteriously locked himself in the temple, the city dwellers began to flee. The city became besieged by criminals and other worldly creatures, and now a special team of warriors have been tasked with investigating the lost city. 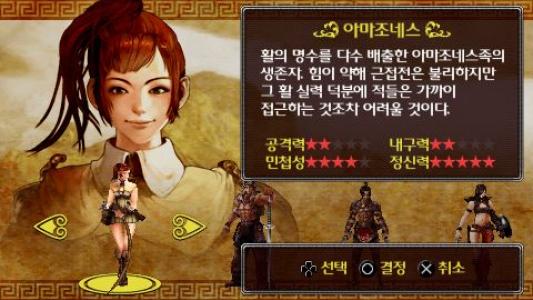