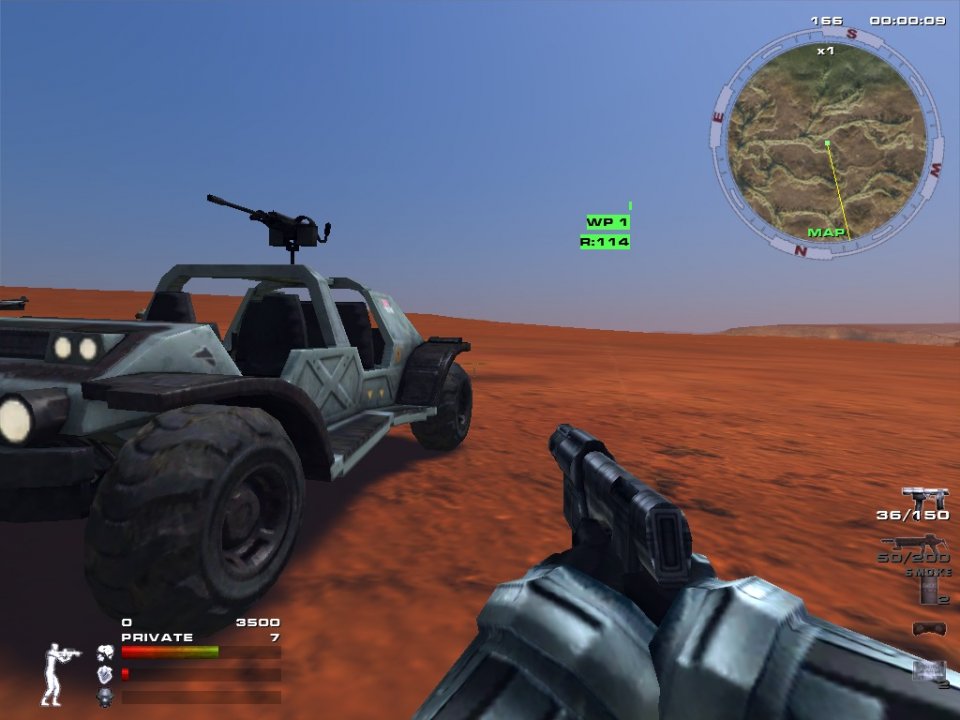 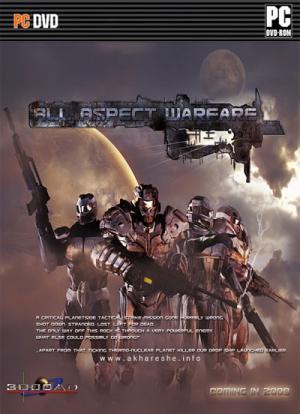 An elite strike team - with a thermo-nuclear weapon. Stranded. On a hostile and near desolate planet. Left for dead. What else could possibly go wrong? The Terrans have been at war with the Gammulan race for years. Deployed in a distant territory on the other side of the galaxy the Terran Galactic Command (GALCOM) has suffered repeated defeats and unprecedented losses. In an attempt to change the tide of war and take the battle to the enemy GALCOM has launched an all out attack on the Gammulan homeworlds. After an intense battle, a badly damaged GALCOM ship carrying a devastating 'planet killer' weapon crash landed on a hostile Gammulan planet. The crash survivors, a group of combat veterans, must fight off the enemy while trying to locate and disarm the catastrophic weapon - code named R.A.N.D.O.M. (Random Access Nuclear Destruction of Obsolete Matter) - or get off the planet before it detonates. 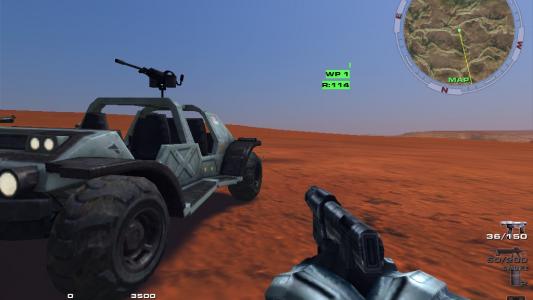