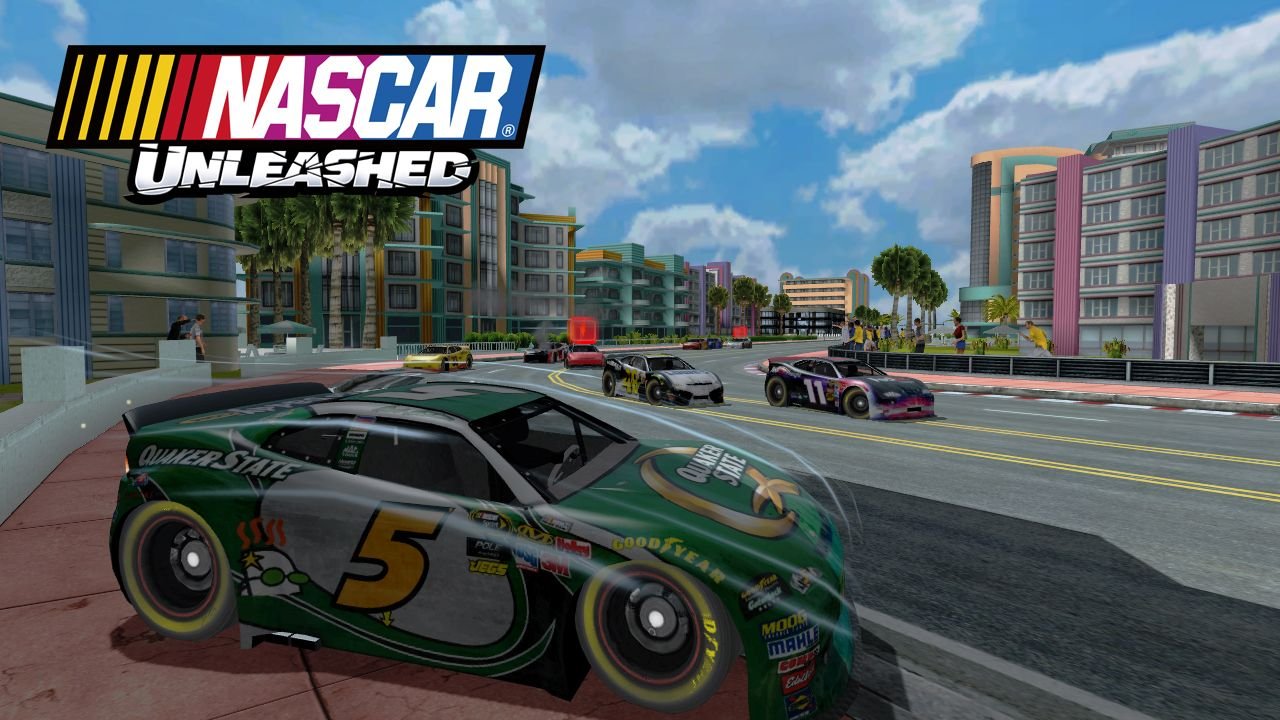 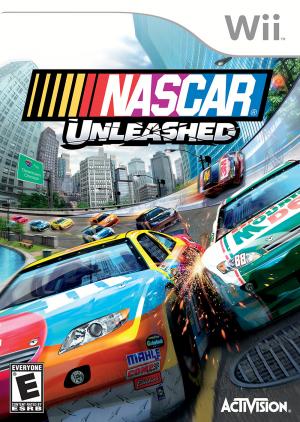 NASCAR Unleashed will allow players to take their racer "to the streets" by driving on AND off some of NASCAR's most famous tracks in this stylistically souped-up arcade racing competition. After picking a turbo-charged race machine from 15 of NASCAR's biggest names, including NASCAR Sprint Cup series drivers Kyle Busch, Dale Earnhardt, Jr, Jeff Gordon, and Joey Logano, players are transported into a fast-paced, special effect laden, thrill ride. In game NASCAR tracks include: Daytona International SpeedwayÃ‚Â®, Chicagoland Speedway, Homestead-Miami SpeedwaySM, Martinsville SpeedwayÃ‚Â® and Talladega Superspeedway. Best of all, racers can break free from the oval as they explode onto the pavements, beaches and off-roads of the surrounding cities. For NASCAR fanatics and those new to the sport, the thrill is in discovering the joys of a completely unchained stock car experience. See the sights, feel the salty ocean breeze and blast past the lofty skyscrapers. 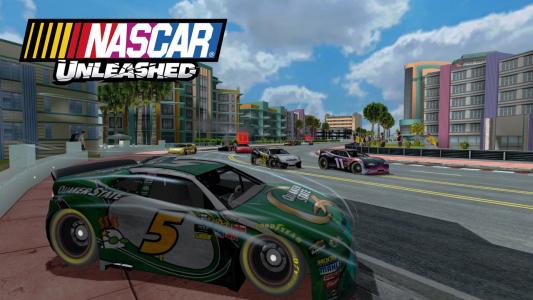