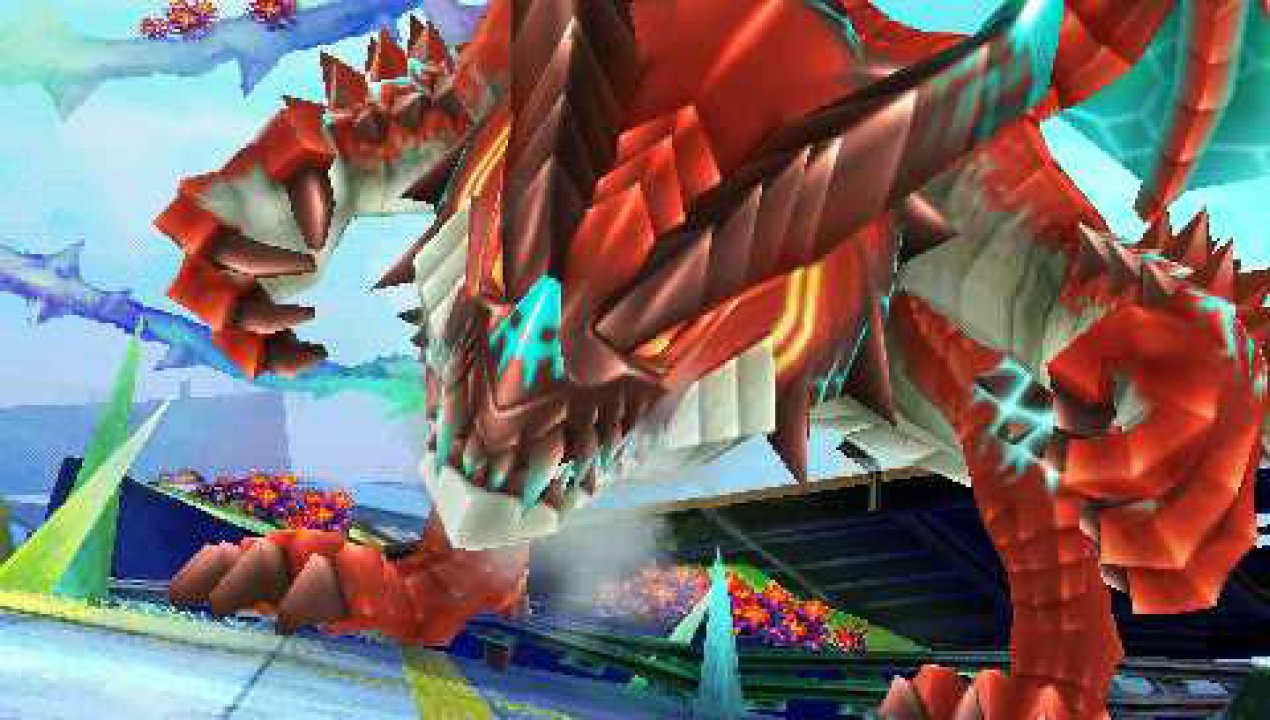 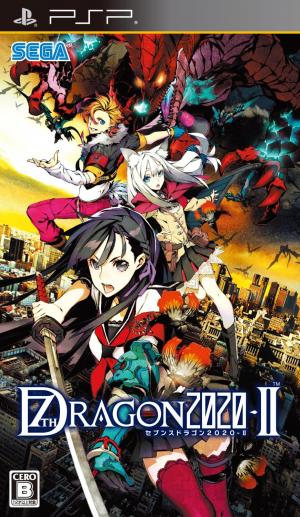 The sequel game will take place in 2021, one year after the first game. Dragons have begun to invade Tokyo again after a brief respite of peace. Players will again form parties from members of the special force "Murakumo" to fight the dragons. The game will feature an improved character creation system that will include 40 different voice actors and actresses to choose from in addition to appearance and occupation. The game also is adding the new "idol" occupation, which allows players to give orders to other party members. Players can create their own original characters with any of these voices: 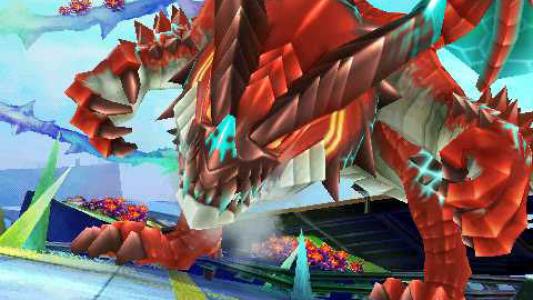