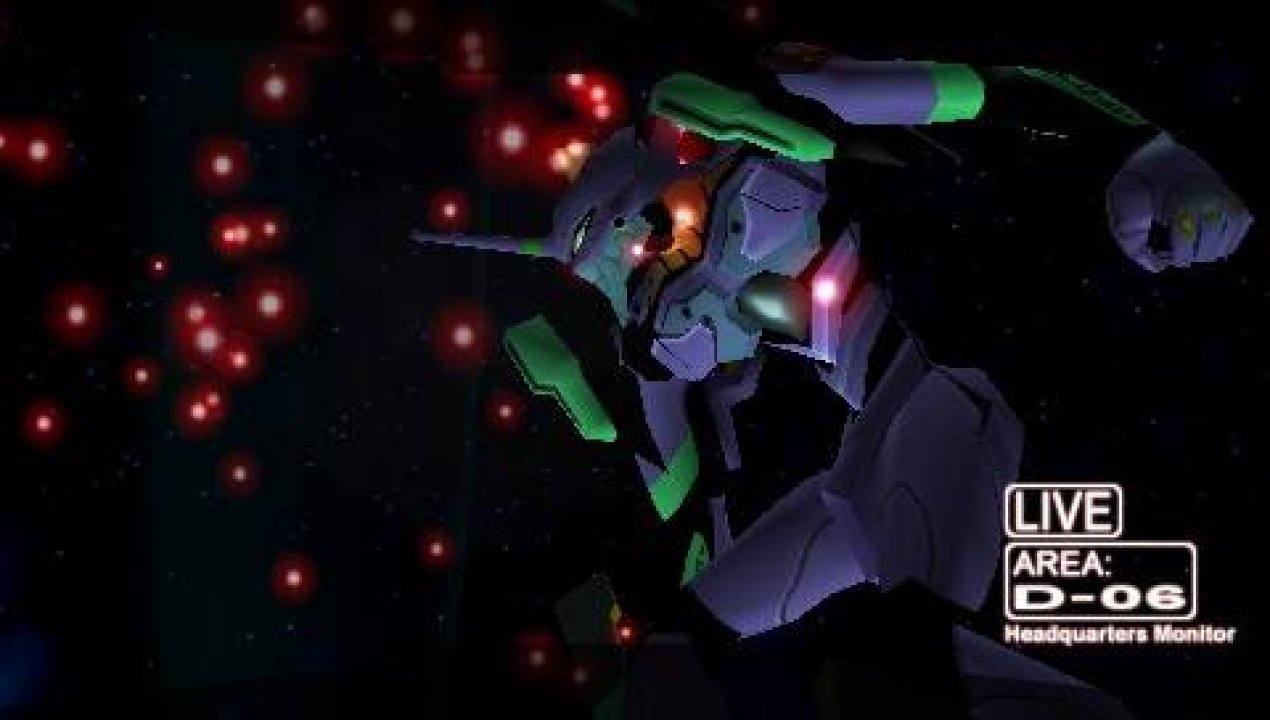 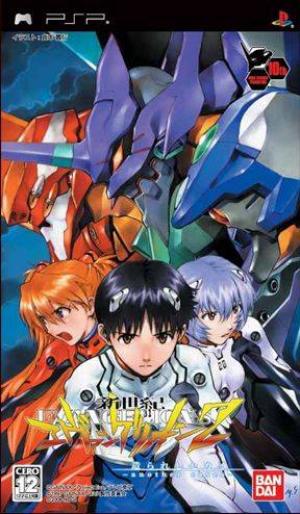 Neon Genesis Evangelions: Tsukurareshi Sekai - Another Cases" was released by Bandai-Namco in Japan in 27/04/2006. It's a game for the PSP system which consists in a port of "Neon Genesis Evangelion 2" (released for PS2 in 2004) with many extras and gameplay enhancements. A limited edition was also released to celebrate Evangelion's 10th Anniversary, with a special package titled "Memorial Box" which featured different artwork for the game case & disc, and most important, two bonus UMD video with the "Death & Rebirth" and "The End of Evangelion" movies. The genre of this game (usually classified as "World Simulator") is quite difficult to describe, as it mixes dating simulator elements, tamagotchi-like gameplay, and also real time strategic combats, everything mixed with events from the series and alternate ones as well. In each Scenario of the game, you will play as one of the characters from Evangelion and experience their daily life. It's one of the best adaptations of Evangelion into a game, if not the best, anyway and fans of the series will surely enjoy it. 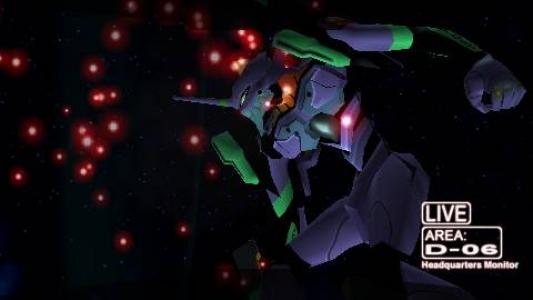