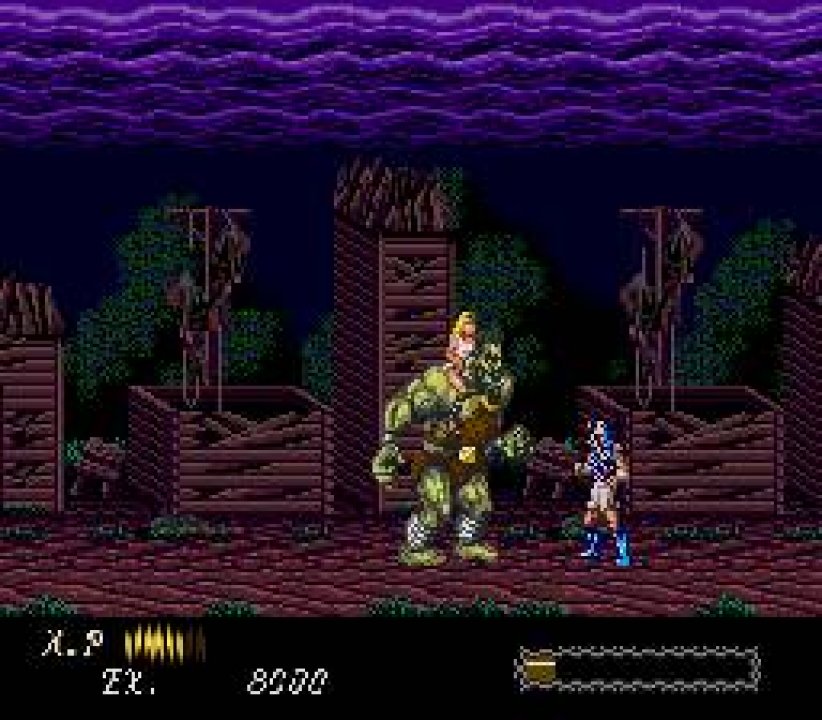 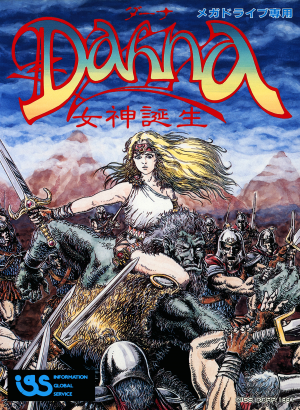 There lived a wealthy family whose heirs were two daughters: Regine and Dahna. These two sisters were born with a strange magic that could enable them to summon the elements and other impossible things; it was this magic that many within the spiritual underworld lusted after, particularly Regine whose powers grew stronger with age. On Dahna's seventh birthday, the sisters' parents were murdered in a violent kidnapping attempt, but the wreckage separated the sisters and Dahna escaped. Dahna hid in secrecy, but eventually took shelter in a nearby village where she honed her magic and combat abilities under the guidance of the village sorcerer Magh. Ten years later, a mysterious invasion force led by an evil sorceress attacked her village and kidnapped Magh, prompting Dahna on her first battle. 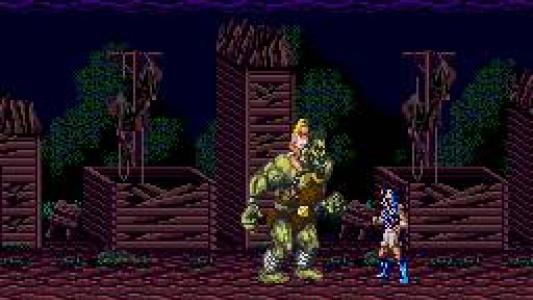